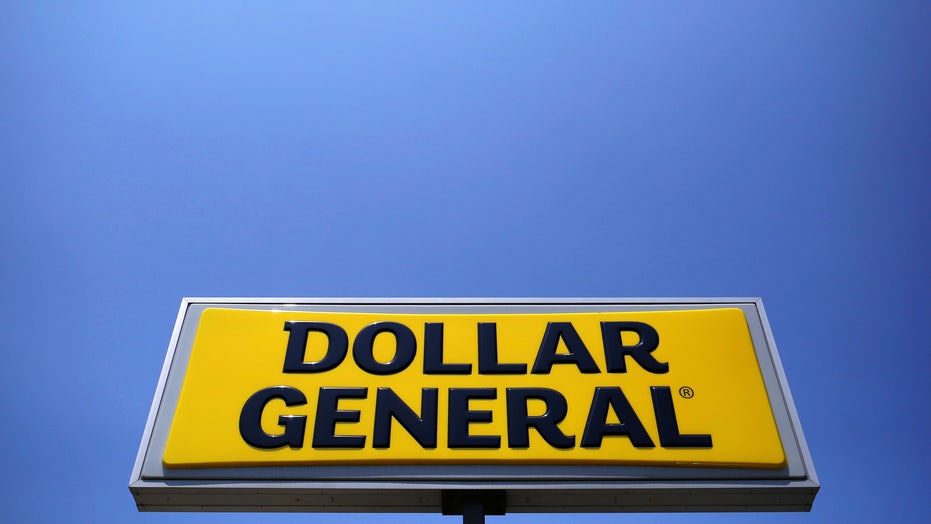 A tornado ripped through northeastern Mississippi on Tuesday evening, leveling a Dollar General store and damaging several other buildings.

After the twister passed, the store in Tishomingo, about 242 milies northeast of Jackson, near the Alabama and Tennessee state lines, was a pile of rubble, video posted on social media showed.

The tornado also caused minor injuries, as a severe storm system crossed into other parts of the South, authorities said.

Damage in Tishomingo was reported throughout the small town of fewer than 350 people after the storm moved through around 5:30 p.m. local time, the National Weather Service (NWS) office in Memphis reported.

Structural damage along County Roads 106 and 123 south of Highway 30 near Tishomingo was also reported by a storm spotter, according to the Weather Channel.

The large twister was captured passing through the area by Bailey Reece, according to WTVA.

After going through Tishomingo, the tornado crossed the border into northern Alabama, which caused the NWS to issue a tornado emergency, according to AccuWeather.

"At 5:41 p.m. CDT, a confirmed large and destructive tornado was observed near Tishomingo State Park, moving east at 45 mph," the emergency bulletin read, per the media company.

The National Weather Service in Huntsville, Ala., tweeted shortly before 6 p.m. that “TORNADO HAS BEEN REPORTED ON THE GROUND" and told residents in an area of Colbert County in north Alabama to seek shelter. That county also abuts the Mississippi state line.

The weather service also said there were preliminary reports of falling debris in the area.

Robert Boyd, a meteorologist for the National Weather Service in Huntsville, said severe weather warnings had been issued for northwest Alabama on Tuesday evening.

The thunderstorms later moved into areas of Tennessee.

UK Extends Visas Until May 31 For Indians, Others Stuck Due To COVID-19

California Prepares for Superstorm That Could Lead to Major Flooding

In Wisconsin, 2 Huge Races Stand Between G.O.P. and Near-Total Power

UK Extends Visas Until May 31 For Indians, Others Stuck Due To COVID-19