Mississippi judge fatally stabbed by son, who was killed by police, cops sayclose 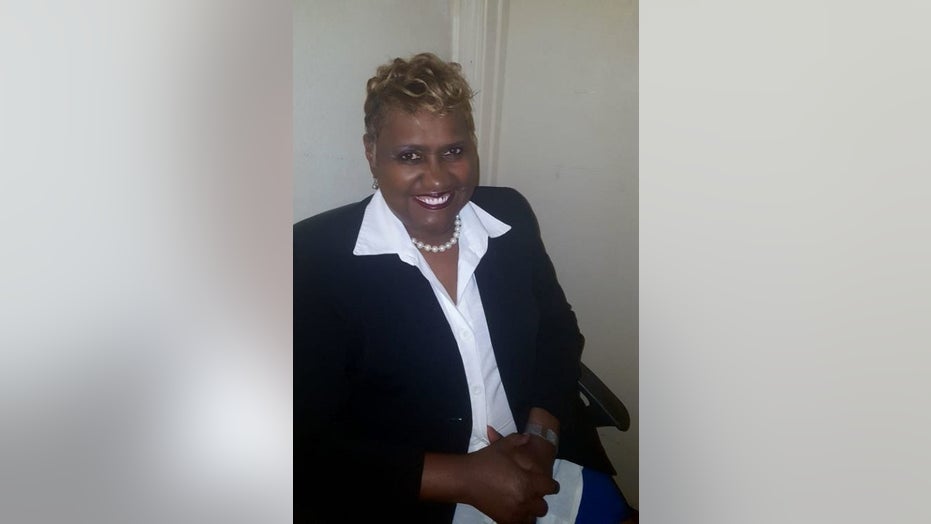 A Mississippi judge was allegedly stabbed to death last week by her son, who was killed when he charged at police officers with a knife, authorities said.

The officers initially arrived at the home around 11:30 a.m. but left when no one answered. They were dispatched to the residence an hour later amid reports of a disturbance. The arriving officer heard gunshots and requested assistance.

The officers encountered a man in the front yard with a handgun who complied with orders to drop the weapon, police said. The man was determined to be a relative of Osgood who went to the home to check on her. He was not criminally charged. 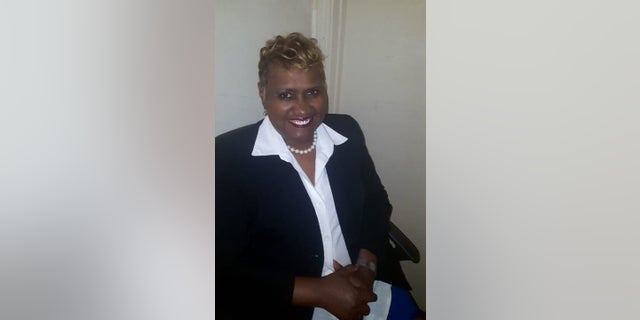 When officers went inside the home, they found Osgood, 65, dead. As they were securing the house, a man identified as the judge's son Gregory Jackson, 45, approached them with "a large knife."

He ignored commands to drop the weapon, police said.

"The subject's rapid, aggressive advance on the officers forced them to discharge their firearms, fatally wounding the individual," police said.

The officers involved in the shooting has been placed on administrative leave. Osgood's death is being investigated by the Jackson County Sheriff's Department and the Mississippi Bureau of Investigation.

At a news conference, Osgood's eldest son, Nubian Holmes, remembered his mother as a faithful servant and thanked the police department for the way they handled the case.

"So many voices, so many faces that you may not see here that were touched by her life are part of her story," Holmes said, WLOX-TV reported. “A story that shaped Sheila Osgood into a sister, a friend, a neighbor, a judge, and a mother.

"The Moss Point Police Department responded and handled this so compassionately,” said Holmes. “I thank them. I know that those officers are on administrative leave. I want to say to their families, be proud of those officers. Don’t condemn them for what they did because they did what they did to protect everybody.”

The names of the officers involved in the shooting were not released. A motive for Osgood's death has not been determined.