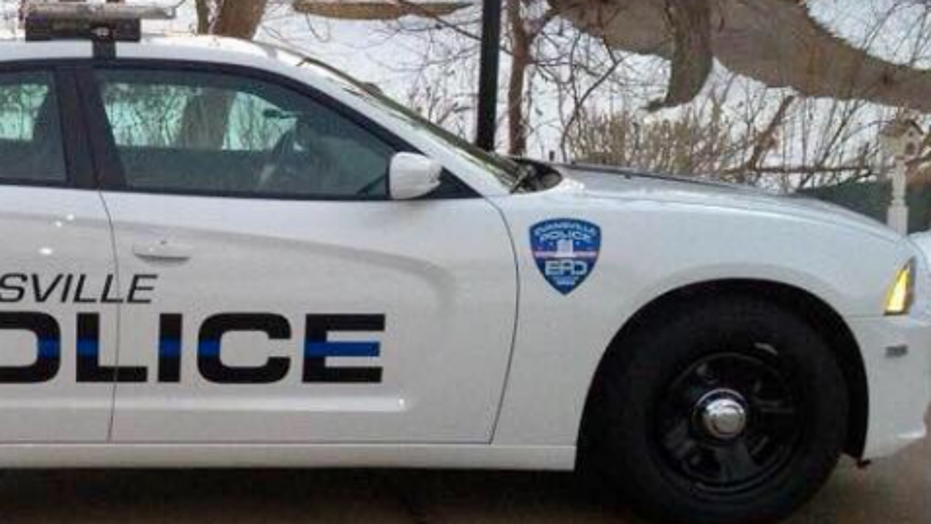 A 2-year-old boy from Indiana found in a next-door neighbor's fish pond was declared a victim of drowning, authorities said on Tuesday.

An autopsy revealed that Carter Pickerell had drowned after falling into the koi pond, according to a release from the Vanderburgh County Coroner. His father reportedly called police on Monday to report him missing.

"There's no way he could've got out," the man said in a 911 call recording obtained by the Courier & Press. "I've checked the whole house, the basement, everything. I've been yelling his name."

Roughly six minutes later he was located as police stayed on the line.

"We've found him in the pond of the next-door neighbor's house, and we're trying to do CPR right now. We're getting some water out, but I don't know," an unidentified woman said, according to the paper.

Paramedics and firefighters were called to the scene around 3:45 p.m. where they tried to resuscitate the boy at the residence located roughly 170 miles southwest of Indianapolis.

"All lifesaving efforts were unsuccessful," the Evansville Police Department said in a news release.

The boy's father told the paper he left Pickerell for a moment to get socks from another room in the house, but the child was gone upon his return.

The department is investigating the boy's death. Detective Sergeant Peter DeYoung said that no criminal activity was suspected.