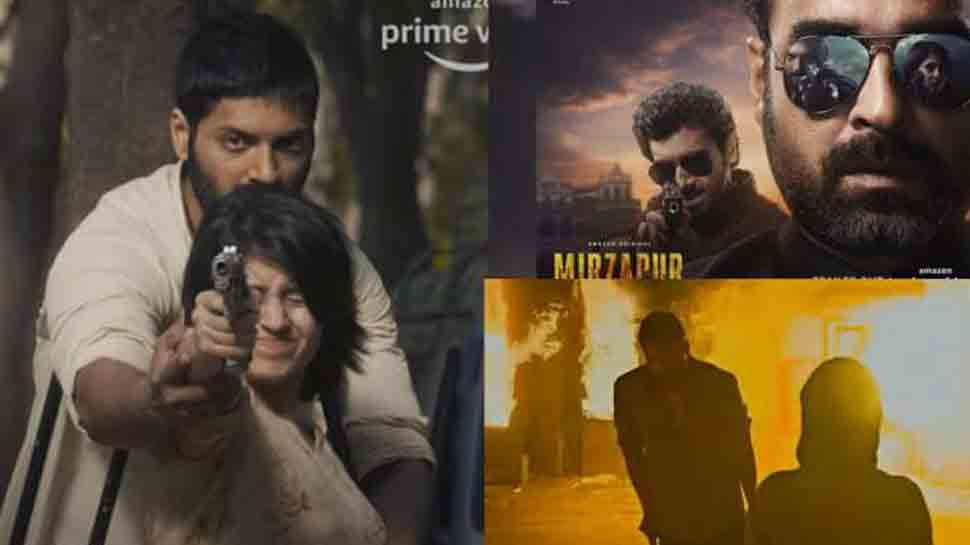 Patel alleged that the series began streaming on Amazon Prime on October 23 and was maligning the image of Mirzapur by portraying it as a violent region.

The Apna Dal leader told reporters that under the leadership of Prime Minister Narendra Modi and Chief Minister Yogi Adityanath, Mirzapur 'is a centre of harmony' and the matter must be investigated and strict action taken against those responsible for sullying its image.

'Mirzapur 2' is a violent tale of feuds in families, politics and elections. It features Shweta Tripathi Sharma, Pankaj Tripathi Ali Fazal and Divyendu Sharma in the primary roles.