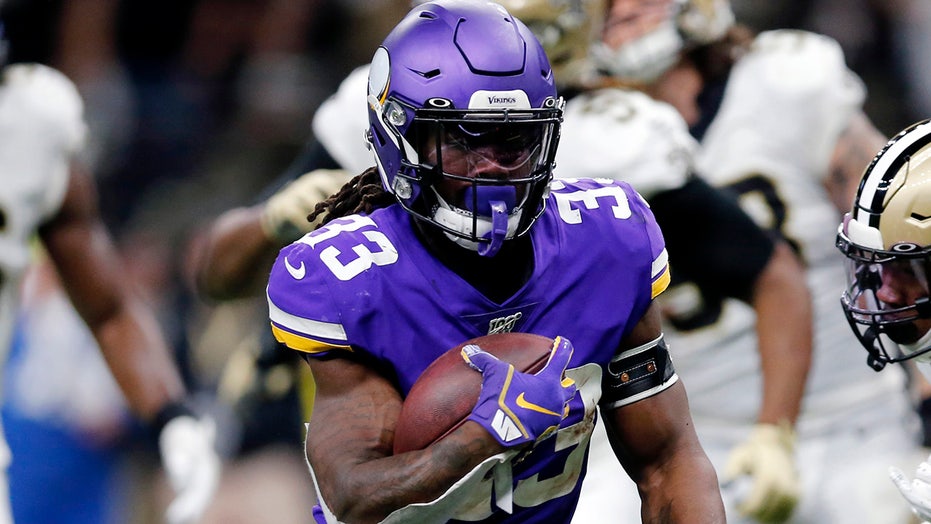 The Minnesota Vikings will try to build upon a successful 2019 season after upsetting the New Orleans Saints in the first round of the NFL Playoffs.

The Vikings, despite losing wide receiver Stefon Diggs in a trade with the Buffalo Bills, still have a potent offense led by Kirk Cousins and anchored by star running back Dalvin Cook.

Minnesota may not have defensive end Everson Griffen for 2020, but Danielle Hunter came into his own last year. The team also has Harrison Smith in the secondary, arguably the Vikings’ best playmaker.

The Vikings will face teams from the AFC South, NFC East, NFC South and NFC West during the 2020 regular season.

Minnesota’s season will start Sept. 13 against the Green Bay Packers.

Here are three intriguing matchups on the Vikings’ 2020 schedule.

How about this for a key NFC matchup early in the season. Kirk Cousins will lead the Minnesota Vikings into Seattle to take on the Seahawks and Russell Wilson in Week 5. Both teams made the playoffs a year ago, and came away with first-round victories before falling in the Divisional Round to their respective opponents.

The Vikings and Seahawks will once again be respectable teams in the loaded NFC, and this showdown between two tough teams in the conference won’t go unnoticed.

In their second matchup, Cousins will lead the Vikings into Lambeau Field to take on Rodgers and the Packers. Every game is pivotal between the two rivals, and their two games this upcoming season should follow suit.

NFL fans will have a Christmas Day matchup this season, and it will be between the Vikings and the Drew Brees-led New Orleans Saints. The league went out of its way to make sure that they have a game on the national holiday even though it is on a Friday this year.

The Vikings actually went into New Orleans in the Wildcard Round of the playoffs last year, and escaped with an overtime victory. This time around, when these two teams square off in Week 16, there will definitely be playoff implications on the line in this one.

New Orleans will be seeking revenge, while the Vikings look to once again make a statement.

Coronavirus: PM ‘not expecting’ flood of people back to work

Coronavirus: PM 'not expecting' flood of people back to work