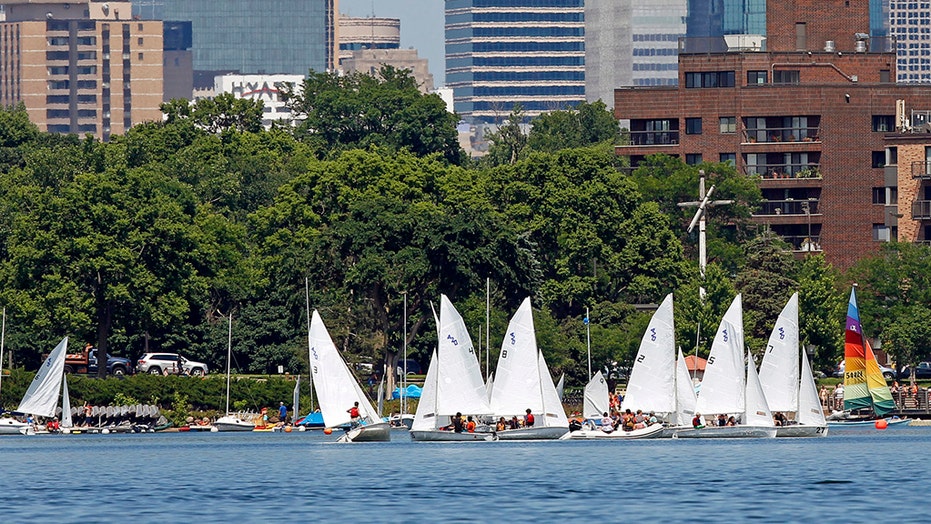 Minnesota’s Supreme Court ruled 5-2 this week that a lake named after the pro-slavery former Vice President John C. Calhoun can revert to its original Dakota title, Bde Maka Ska, according to local reports.

The case stemmed from the Minnesota Department of Natural Resources’ (DNR's) 2018 move to rename Lake Calhoun in Minneapolis. 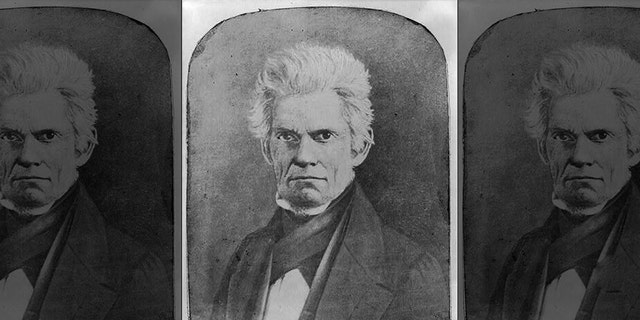 A group of neighbors living around the lake sued, arguing that DNR Commissioner Tom Landwehr didn’t have the authority to remove Calhoun’s name under a 1925 law, the Star Tribune reported.

An appeals court agreed, saying that the authority to rename a body of water was in the hands of the state Legislature and not the DNR, according to Fox 9.

In her dissent, Minnesota Chief Justice Lorie Gildea wrote that the court’s ruling would potentially result in future name changes imposed by the state with no input from impacted local residents.

“Changing the names of all of our 10,000-plus lakes every time the political winds blow a certain direction undermines stability that residents and communities need,” she said, according to the Star Tribune. 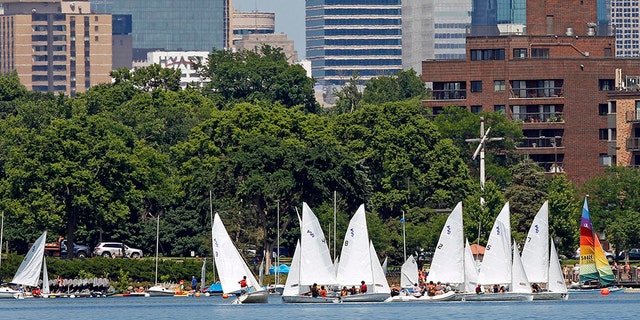 The Minneapolis City Park Board and Hennepin County officials spent two years gathering public input before they supported the change in 2018.

Bde Maka Ska — pronounced beh-DAY' mah-KAH' skah — is Dakota for White Earth Lake, reports said at the time, and the name had been used until the early 1800s when federal surveyors renamed it.

Calhoun served two terms as vice president, from 1825 to 1832 under presidents John Quincy Adams and Andrew Jackson, respectively. Throughout his long political career, he also held multiple Cabinet positions and served in both the House of Representatives and Senate. He was a fierce defender of slavery in new states and territories during the expansionist era.

He continued to play an influential role in national politics until his death in 1850 after contracting tuberculosis.

His support for slavery also led Yale University, which he once attended, to drop his name from one of its residential colleges in 2017.

China has arrested hundreds for speaking out about coronavirus, reports show