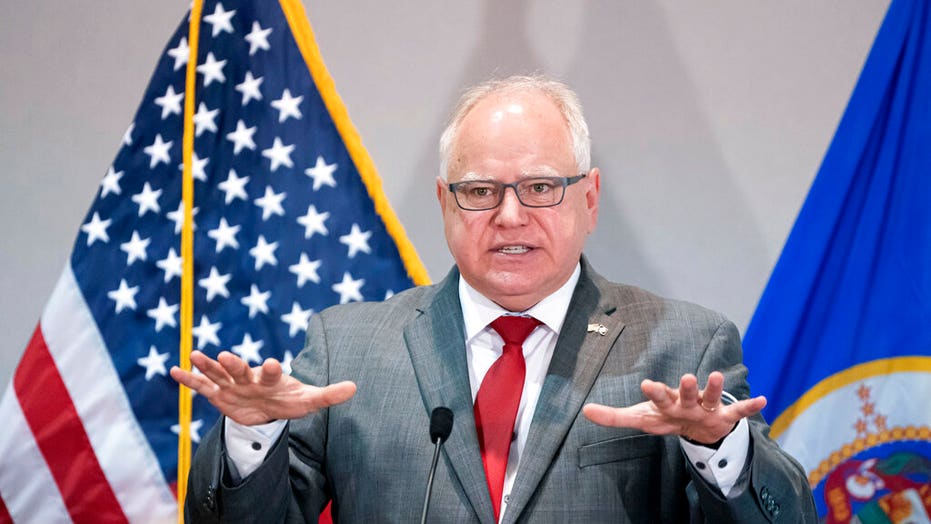 Minnesota Gov. Tim Walz on Thursday signed a police reform bill into law that includes a ban on neck restraints like the one that was used on George Floyd before his death, but some activist groups say the legislation does not go far enough in tackling inequality.

The bill bans chokeholds and fear-based or "warrior-style" training. It also imposes a duty to intercede on officers who see a colleague using excessive force and changes rules on the use of force to stress the sanctity of life. 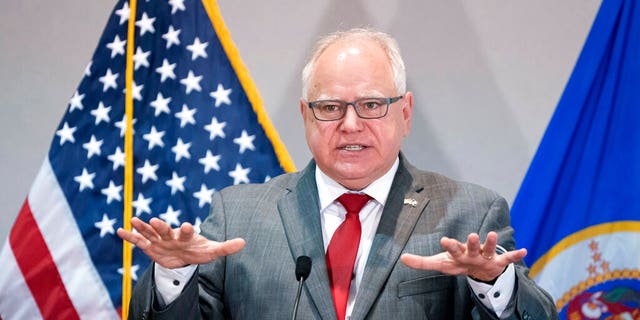 FILE: Minnesota Gov. Tim Walz provides an update in St. Paul, Minn., on the state's plan to mitigate the impact of COVID-19 in long-term care facilities. (Star Tribune via AP)

The measure creates a new advisory council for the state board that licenses officers, makes changes in arbitration rules affecting police unions, and requires more training on dealing with people with mental health issues.

But critics say the bill is not as comprehensive as advocates of police reform would have liked. Earlier this month, Democratic House Speaker Melissa Hortman said restoration of felon voting rights and giving the Minnesota Attorney General's Office primary jurisdiction over prosecuting police officers were both taken off the table in negotiations over reforms.

"The autism training we thought was an important thing to have … and we also like the fact that it bans fear-based training, (which) is something we've been working on for quite a long time now," she said. "But so much of what we wanted was not even given a second glance."

Gross' group, along with other local advocacy organizations, introduced eight policing reform bills during the special session — two of which were included in the package passed earlier this week. The legislation includes requiring police to carry their own liability insurance, ending the statute of limitations for a wrongful death civil suit and allowing families of those killed by police to see body camera footage 48 hours after their death.

Gross said they will be back with more reforms to prevent lawmakers from moving on from police reform — a process that she said is far from over.