A Minnesota couple that was seen in a video on social media wearing a Nazi swastika flag on Saturday inside a Walmart was told not to return to the store for at least a year, reports said.

“What happened today at our store in Marshall, MN is unacceptable,” a Walmart spokesperson said in a statement obtained by Fox 6 Now. “We strive to provide a safe and comfortable shopping environment for all our customers and will not tolerate any form of discrimination or harassment in any aspect of our business.” 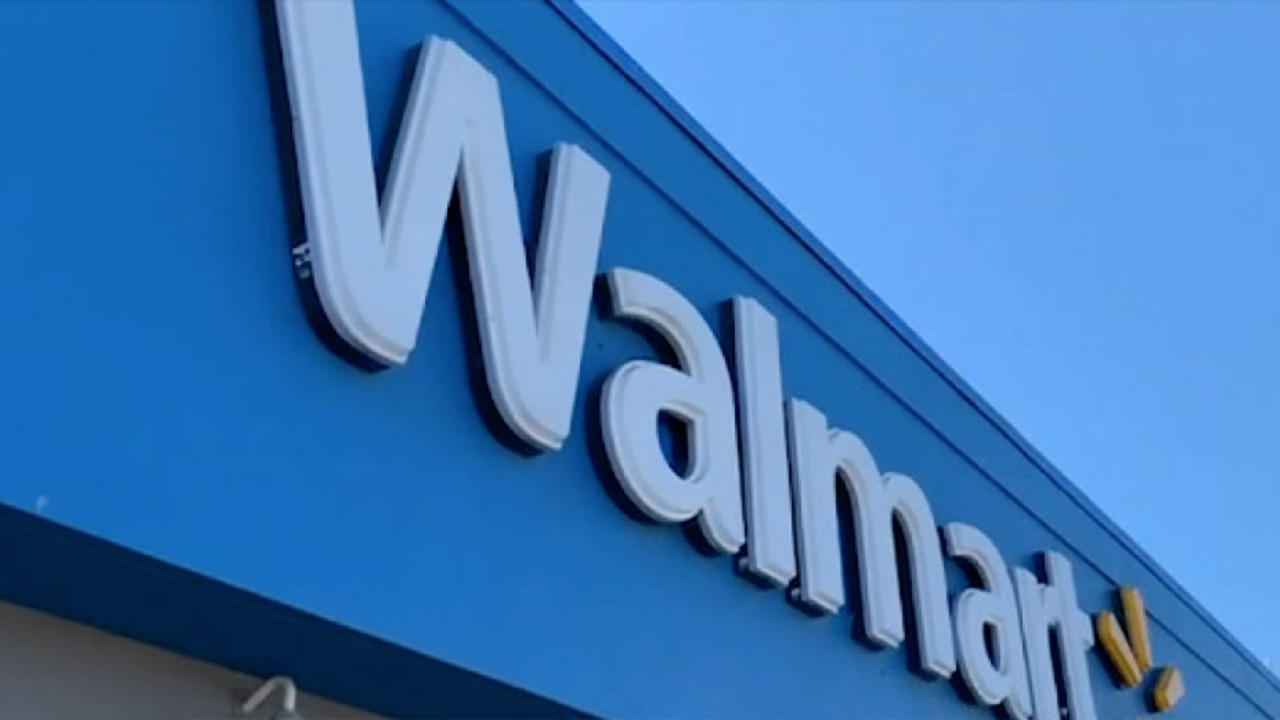 The report said that the couple was banned from all Walmart stores for at least a year.

The woman in the video said that she was wearing the mask to warn Americans about socialism. She was confronted in the store by other shoppers who called the move “sick.”