Mike Tyson expresses regret for owning tigers: ‘I was doing the wrong s–t’

Mike Tyson expresses regret for owning tigers: 'I was doing the wrong s–t'close 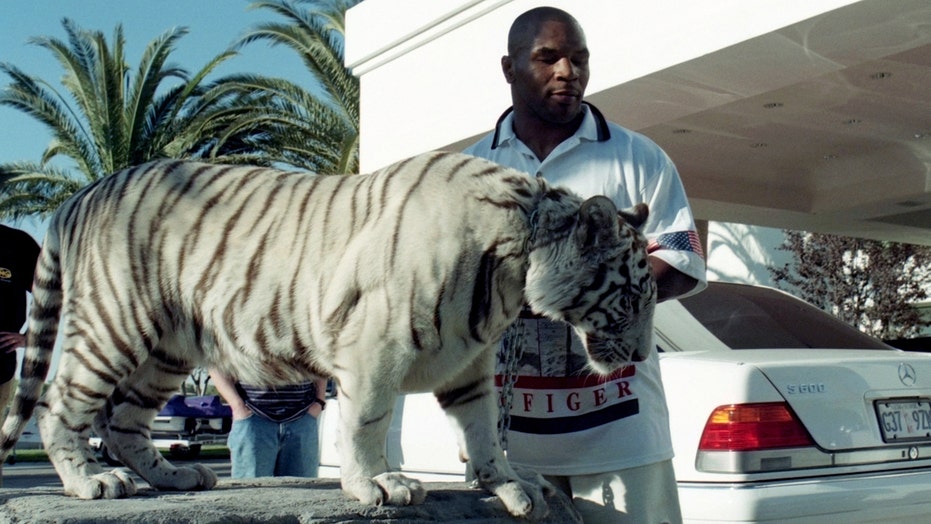 Aside from his boxing accolades, a part of what made Mike Tyson one of the most enigmatic athletes of his time is what he did outside the ring, which included owning tigers and keeping them at his Las Vegas home.

Years later, as Netflix viewers binge on the wild world of the G.W. Zoo and Joe Exotic, Tyson is coming to grips about owning the big cats. He admitted in an interview with rapper Fat Joe on Instagram Live on Tuesday he was “foolish” for owning tigers, and he should’ve never have tried to “domesticate” them. 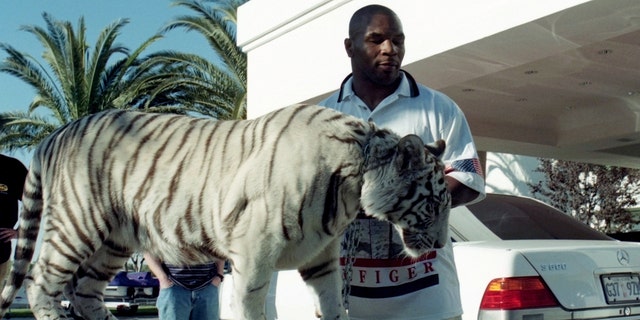 “There's no way you can domesticate these cats 100 percent,” Tyson said. “No way that's going to happen. They'll kill you by accident, especially when you're playing rough with them, you're punching them back. They get hyped up, hit you back and you're dead.

“I'm just happy I educated myself. I was doing the wrong s—t. I shouldn't have had them in my house, believing they were domesticated. I was wrong.”

Tyson had explained on Joe Rogan’s podcast last year how he was able to acquire two tigers. Tyson said he was in prison when a mutual friend presented him with the opportunity for him to buy the animals. Because the boxer owned a bunch of fancy cars, the friend convinced him how “cool” it would be for Tyson to be riding in an Aston Martin or a Ferrari with a tiger sitting beside him.

One of Tyson’s tigers was also featured in the movie “The Hangover.”

According to Mother Nature Network, Tyson was spending thousands to take care of three white Bengal tigers before declaring bankruptcy.

With the T-Mobile deal done, it’s time we say so long to Sprint – CNET