Mike Haynes, NFL Hall of Famer, on how coronavirus changed his daily routine

Mike Haynes, NFL Hall of Famer, on how coronavirus changed his daily routineclose 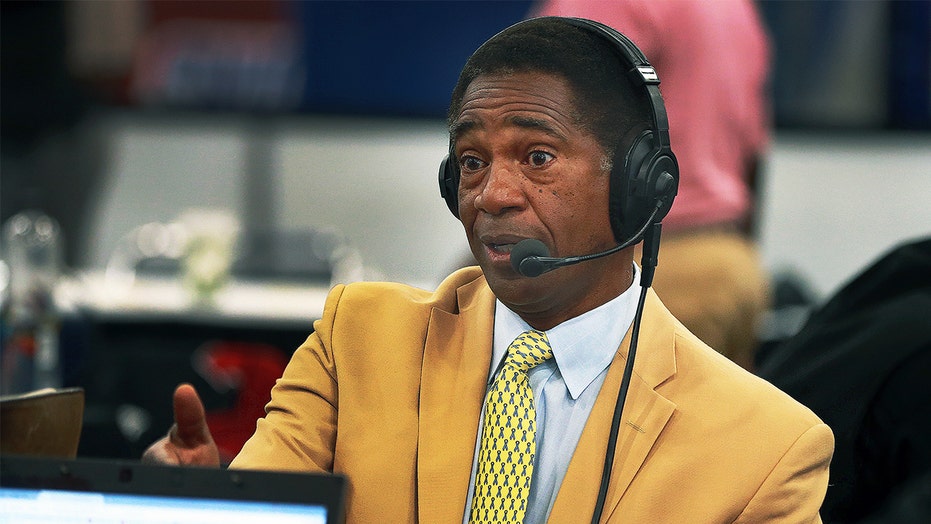 Quarantine Routine is a regular feature that asks political, business, sports and entertainment power brokers how their daily lives have changed — and how they're still doing their jobs — during the coronavirus crisis.

Just like everyone else across the United States, Pro Football Hall of Famer Mike Haynes is dealing with the effects of the coronavirus pandemic.

Haynes, the No. 5 draft pick in the 1976 NFL Draft, began his career with the New England Patriots. In his first season with the team, he came away with eight interceptions and an AFC-high 608 yards on 45 punt returns, which garnered NFL Defensive Rookie of the Year honors.

After joining the Los Angeles Raiders in 1983, Haynes was instrumental for the Raiders in a Super Bowl XVIII victory over the Washington Redskins. Haynes, and fellow teammate Lester Hayes, were considered one of the best cornerback duos in the history of the NFL.

Haynes, who was inducted into the Pro Football Hall of Fame in 1997, told Fox News on Tuesday that the coronavirus pandemic has changed almost everything in his daily life.

Haynes went into more detail about his life in a Q&A with Fox News. 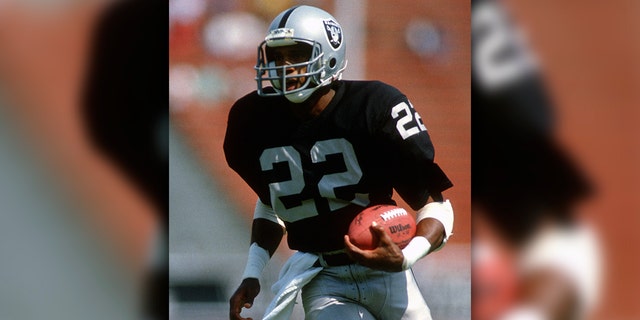 Mike Haynes of the Los Angeles Raiders runs with the ball against the San Diego Chargers during an NFL football game on Sept. 10, 1989 at the Los Angeles Memorial Coliseum in Los Angeles, California. Haynes played for the Raiders from 1983-89. (Photo by Focus on Sport/Getty Images)

Fox News: How has your daily routine changed since social distancing measures began?
Haynes: I don’t leave the house as much as I used to. If I don’t really have to go anywhere, I generally don’t go. I leave in the mornings with my wife. We do this little walk around this area that she likes to walk in, but all of my kids are here now. My son came home from Boston College, and my daughter from San Diego State. And my other son was in high school here. And I have three older kids that don’t live too far away. Two in the Los Angeles area and a daughter in Phoenix. So, all of my family is pretty close.

But my daily routine has changed a lot. I was in the car driving a ton, driving up to Los Angeles and other parts of Southern California, meeting with people and doing all sorts of activities. But right now, I’m pretty idle. I’m in the house, and I’m on the phone a lot, and I’ve realized that technology is going to help us do business in a completely different way going forward. I’ve had several meetings on Zoom with the NFL, with the Hall of Fame, with some of my business partners, and we are using technology to meet. And I think that’s going to increase until they find a cure for this disease, but even once things go back to normal, I still think people are going to use that technology. And I actually like it to be honest with you. I think we are all going to learn how to do things in a different way, and not all of it is going to be bad.

Fox News: What are the biggest challenges in doing your job during this crisis?
Haynes: I can’t really say I’m facing any big challenges because I can do a lot of my work on the phone. I am a transition coach for the NFL. So, what I do for them is when guys retire from playing football, the NFL offers a program called “Bridge to Success” and it’s a program where guys can come there and learn about the resources that the NFL and the Players Association makes available to them to help with the transition.

There are resources now that guys can tap into to try and save their relationships or save their finances. They would meet with financial experts, legal experts, and if they need a job, there will be people showing them how to prepare a resume and even do practice interviews.

We are just finding different ways to do a lot of the things that have been traditional in our family. We are trying to keep it as normal as possible, but I have a feeling there’s going to be a new normal for everybody. 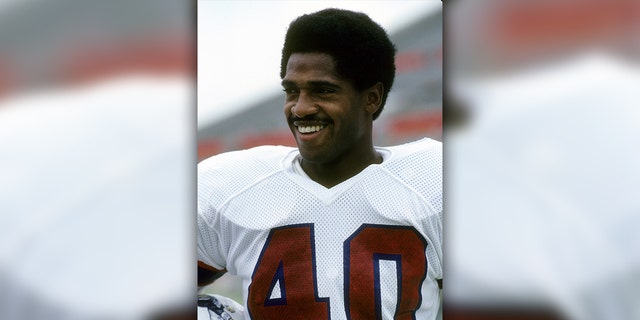 Cornerback Mike Haynes of the New England Patriots before an NFL football game at Foxboro Stadium in Foxboro, Massachusetts. Haynes played for the Patriots from 1976-82. (Photo by Focus on Sport/Getty Images)

Fox News: What do you miss the most about how you did your job before this began?
Haynes: The only thing I miss is that I worked out four days a week at a gym nearby. A lot of kids going into the NFL, they train for the NFL Combine there. And there’s a lot of retired players that live in the San Diego area, and they all work out there. I haven’t seen those guys since all of this has started.

Fox News: What surprised you most about how life has changed?
Haynes: People are not taking it as seriously as it is. Even though you’re watching the news, and you’re hearing about people dying, but you still see people not practicing the social distancing, and people are still going to the beach, and going to the park, and not practicing that. They could be the carriers of this virus or they can get sick themselves. Those kinds of things. Those are surprising to me. You’re putting your families at risk. People need to realize that we need to take it a little more seriously. Let’s just eliminate the risk, and let’s all just stay together.

Fox News: How do you blow off steam?
Haynes: I’m still able to go on walks with my wife. I work out with my two boys and my daughter who used to play sports. We don’t have any weights, but we do push-ups and air squats and stuff like that. But at least we’re going to do something.