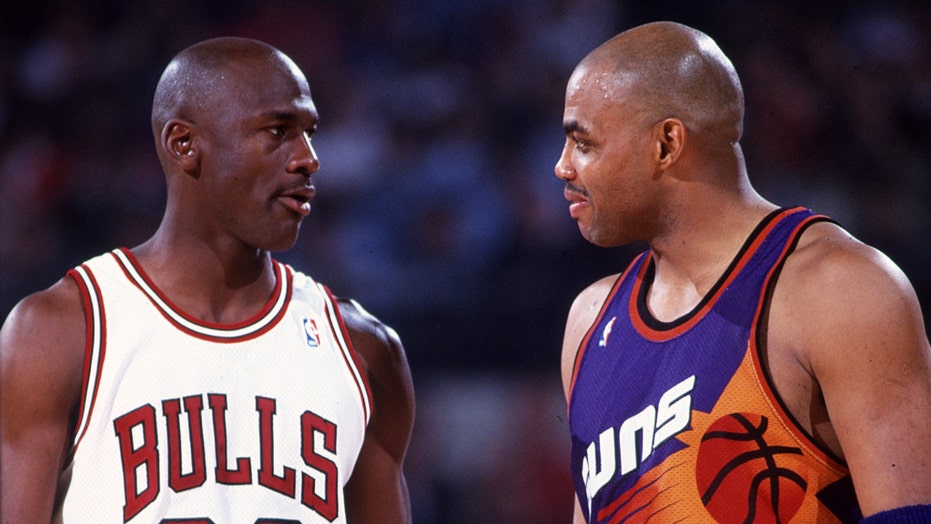 Charles Barkley remarked on how Michael Jordan instilled fear into his teammates and claimed that the former Chicago Bulls great knew who to pick on.

Jordan’s competitiveness and his ability to harp on players was a point of emphasis during “The Last Dance” over the weekend. Barkley told ESPN Radio that Jordan’s style worked because he used “selective prosecution.”

“You got to see Michael Jordan as the greatest competitor I've ever been around,” Barkley said. “And it's amazing to play against him. And you can see at times he can be like a bully. It's giving us something different to watch.

“You know he has selective prosecution over there, right? He knows who to pick on. Michael is awesome, but there's certain guys you can't treat like that. You have to know what guys you can treat badly and they're gonna accept it. Screaming at guys all the time and punching guys? Come on, man. There's certain guys that would whoop the hell out of you if you tried doing that. He has selective prosecution. I mean, Scott Burrell and Steve Kerr. I mean, come on, man.”

Jordan defended his interactions with teammates and how he was able to get the best out of them.

He added: “Winning has a price. And leadership has a price. So I pulled people along when they didn't want to be pulled. I challenged people when they didn't want to be challenged. And I earned that right because [other] teammates came after me. They didn't endure all the things that I endured. Once you joined the team, you lived at a certain standard that I played the game. And I wasn't going to take anything less.”

Michael Jordan ‘didn’t want anyone thinking they belong on the court’ with him, Danny Ainge says