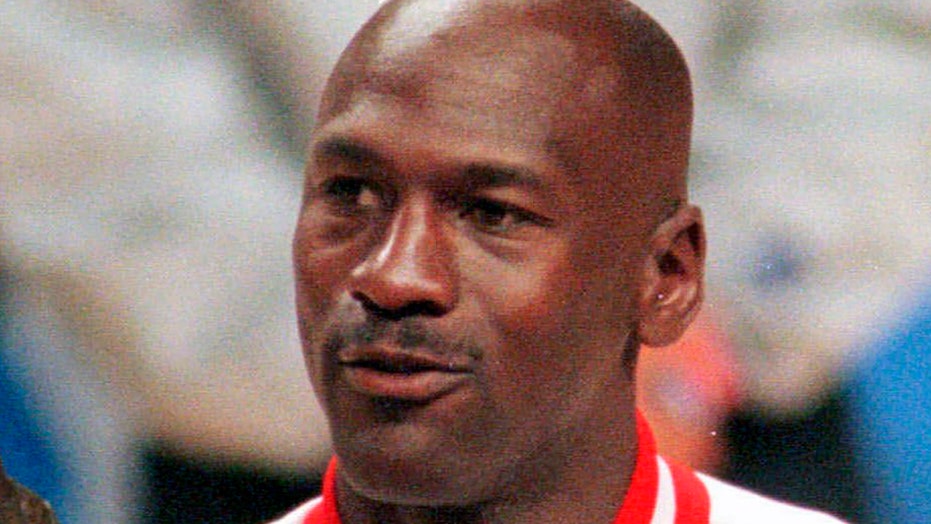 Michael Jordan’s first retirement from the NBA and the rumors of a gambling suspension were addressed during “The Last Dance” miniseries on Sunday night.

When Jordan retired from basketball in 1993, rumors about the league actually suspending the Chicago Bulls star over his gambling habits began to swirl. Episode 7 of ESPN's documentary put the rumors to rest, with Jordan getting the last word.

“I didn’t retire because the league kicked me out or they suspended me for a year and a half. That is not true. There’s no truth to that,” Jordan said. “I needed a break. My father just passed. And I retired. And I retired with the notion that I wasn’t going to come back.”

“The folklore, the urban legend that I sent him away because he was gambling,” Stern said. “No basis in fact.”

Jordan retired in 1993 to fulfill his passion for playing baseball. He embarked on a journey in the Chicago White Sox’s farm system, starting in Double-A Birmingham before eventually returning to the game he dominated.

China threatens countermeasures over US visa rule for Chinese journalists