Michael Jordan ‘didn’t want anyone thinking they belong on the court’ with him, Danny Ainge says

Michael Jordan 'didn't want anyone thinking they belong on the court' with him, Danny Ainge saysclose 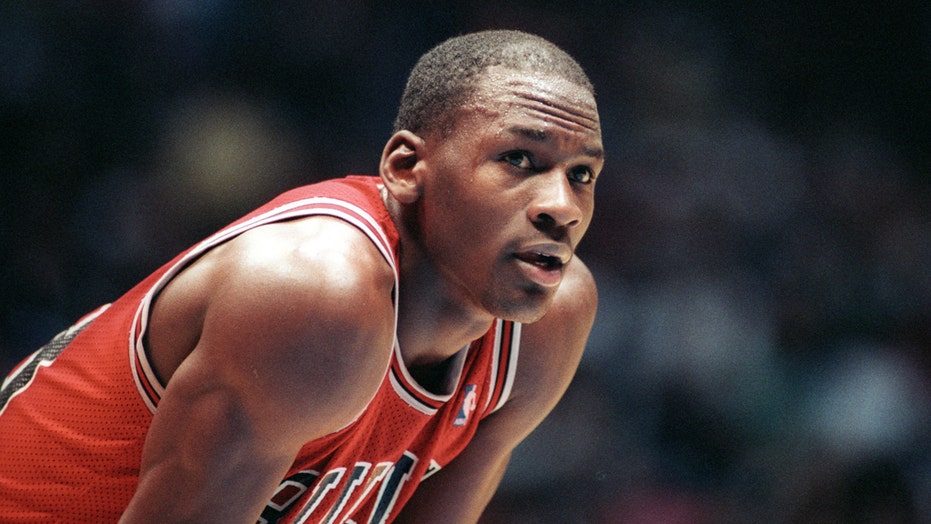 Michael Jordan’s competitiveness has been a theme throughout “The Last Dance” documentary and former Boston Celtics great Danny Ainge was among ex-NBA players who recalled a story about why he competed harder than anyone else.

Jordan was on Team USA when the squad competed in the Tournament of the Americas in 1992. The Americans defeated Cuba in one of the exhibition games, 136-57. Jordan only scored six points in the monumental victory, but Ainge was wondering why Jordan competed so hard against an inferior team.

Ainge told ESPN in a story published Tuesday that the two played golf the next day and he picked Jordan’s brain.

“I get to the game and I'm beat. The sun was really hot that day. I'm sitting there watching Michael, and he was just unbelievable. He was picking up guys full court on every possession for the entire 30 minutes he played. I couldn't believe how much energy he had,” Ainge said.

“We played golf the next day, too, and I asked him, ‘Why were you playing so hard in an exhibition game?' And he told me, 'I don't want anyone thinking they belong on the court with me.’”

The Tournament of the Americas was a precursor to the Olympics. Team USA won and would go on to play in Barcelona.

Jordan talked about why he was so competitive during his playing days and why he was tough on his teammates as they prepared for the season and the playoffs.

He added: “Winning has a price. And leadership has a price. So I pulled people along when they didn't want to be pulled. I challenged people when they didn't want to be challenged. And I earned that right because [other] teammates came after me. They didn't endure all the things that I endured. Once you joined the team, you lived at a certain standard that I played the game. And I wasn't going to take anything less.”