An evacuation was ordered in Miami after a homeowner discovered an unexploded, possibly centuries-old bomb in his backyard.

“The bomb squad contacted the military who responded and indicated that it is a very old, possible Civil War-era device,” said Lt. David Golt of the Miami Shores Police Department. “The military has removed the device. It is unknown at this time if it would still be active. The scene is being re-opened.” 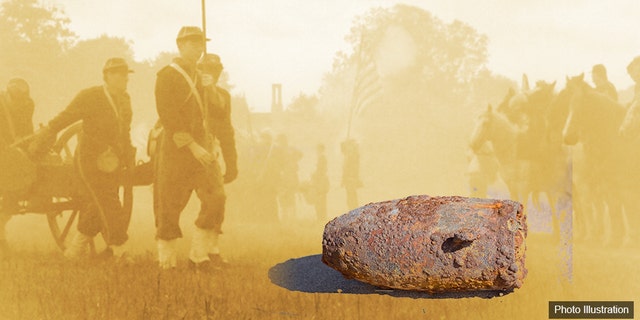 An evacuation was ordered in Miami after a homeowner discovered an unexploded bomb in his yard. (Photo illustration)

Jason Alderman said his wife discovered the old military device while the family was digging up the yard to put in a pool, and called police.

After no threat was determined from the possible military explosive device, people were allowed back in the neighborhood.