The Metro Atlantic Athletic Conference, otherwise known as the MAAC, holds an annual women’s basketball tournament with the winner getting an automatic bid to the NCAA Women’s Basketball Tournament.

The women’s tournament begins March 10 and runs through March 11.

The conference started its tournament in 1982. 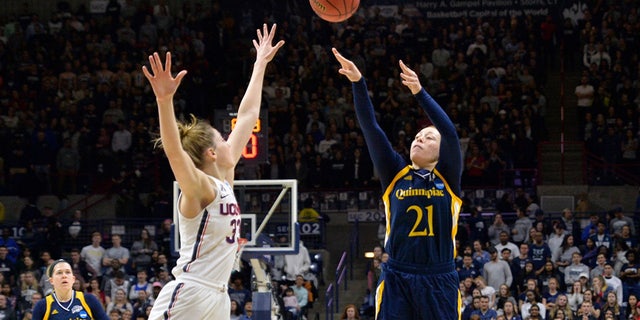 Quinnipiac won a third straight title in 2019. The Bobcats defeated Marist, 81-51. Jen Fay was the MVP for a second time.

Loyola (MD) repeated as MAAC champs in 1995. They defeated Fairfield, 67-51. Patty Stoffey was named MVP for a second straight year.