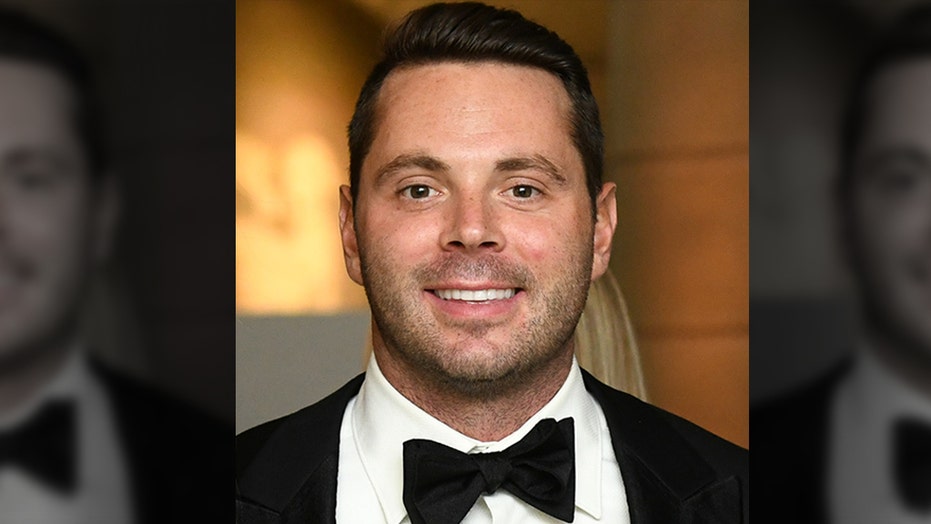 The nephew of actress Meryl Streep is accused of shouting anti-Hispanic slurs at a college student during an alleged road rage attack last month. 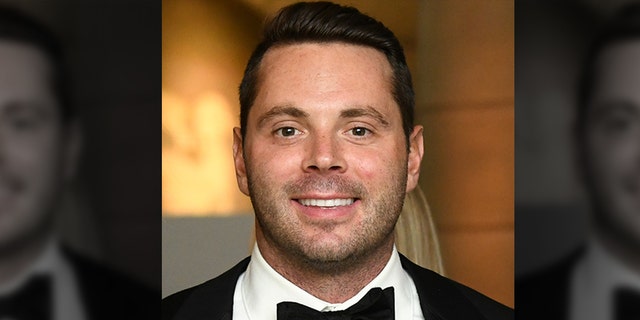 Peralta’s lawyer, Edmond Chakmakian, told the New York Daily News that Peralta and his girlfriend were out driving when they had a near-miss with Streep in the parking lot.

Chakmakian said Streep made a comment, to which Peralta shot back that Streep had blown the red light. Streep then made a U-turn and got out his car, Chakmakian said.

A criminal complaint says Streep picked up the 18-year-old by his neck and threw him on the ground, commenting: “What are you, 14 years old?”

Chakmakian alleged that Streep made an anti-Hispanic slur during the attack.

Streep’s nephew was later arrested at his home and charged with two felonies: second-degree assault and second-degree strangulation.

Chakmakian is calling for Suffolk County prosecutors to pursue hate crime charges against the actor’s nephew.

“We find it exceedingly ironic that Streep, whose family, including his famous aunt, purport to sympathize with the plight of immigrants and working-class people everywhere, would unleash this violent and racially charged attack on this innocent, hardworking young man,” Chakmakian said.

East Hampton Town Justice Steven Tekulsky arraigned the 31-year-old virtually on Aug. 27, and he was released on a $5,000 bond.

The defendant is set to appear in court at a later date. Streep’s lawyer could not be reached for comment.