Mekhi Becton: 5 things to know about the 2020 NFL Draft prospect

Mekhi Becton: 5 things to know about the 2020 NFL Draft prospectclose 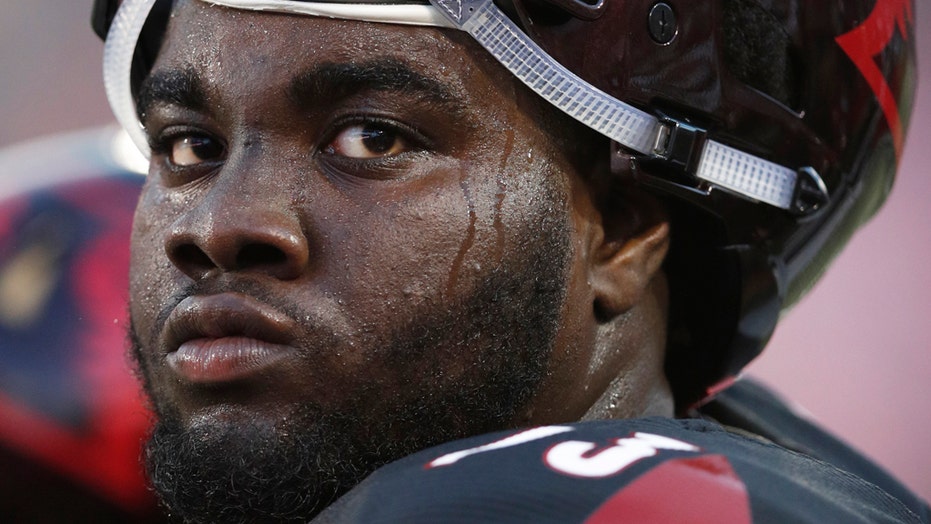 Mekhi Becton is an offensive lineman who is looking to make the jump from college to the pros.

From there, he blossomed into a top tackle with NFL potential.

Here are five other things to know about Becton. 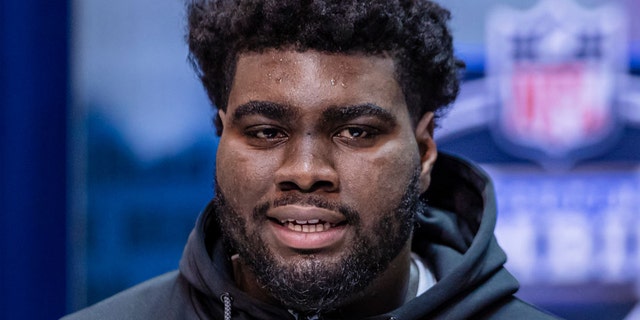 Mekhi Becton is not going to be teamless for too long.. (Photo by Michael Hickey/Getty Images)

Becton was not just a star offensive lineman, but he was also a star center on the basketball court. The footwork he learned in basketball translated to the football field. One coach compared him to a Shaquille O’Neal-like athlete.

The big offensive lineman made it clear that teams will get a top performer in the first round. He told USA Today, “I feel like I'm the most dominant tackle in this draft. You wouldn't go wrong picking me.”

Becton was not named to any all-ACC preseason honors. But he played well enough during the 2019 season to earn an All-ACC selection during the conference’s postseason awards. He also won the Jacobs Blocking Trophy for being the best blocker in the conference.

Becton is expected to be one of the first offensive linemen off the board. The Cleveland Browns, New York Jets and Tampa Bay Buccaneers could be in the market for a tackle in the early- to mid- first round.

Coronavirus Fears Terrify and Impoverish Migrants in the Persian Gulf

Coronavirus Fears Terrify and Impoverish Migrants in the Persian Gulf