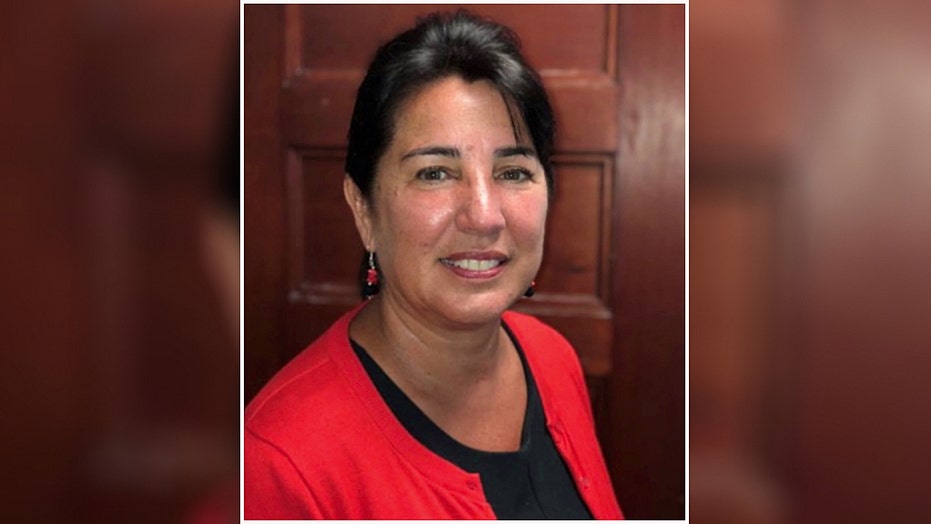 A Massachusetts school nurse was fatally shot in what authorities are investigating as a targeted attack by her former neighbor, according to officials and reports.

Laurie Melchionda, 59, was shot dead in the entryway of her Braintree home in Norfolk County on Wednesday morning, the Norfolk County District Attorney’s Office announced later in the day. She was rushed to an area hospital, but could not be saved.

Police arrived to find one of Melchionda’s former neighbors, 61-year-old Robert Bonang, at the scene and later arrested him for murder and firearms-related charges, the DA’s said in a post on its Facebook page.

Authorities told the Boston Herald he was wearing brown-colored clothing much like some of the uniforms worn by delivery workers.

Bonang had left the Braintree neighborhood years prior, and moved roughly 20 miles away to Marshfield, Mass., according to the Boston Globe. At times, the pair had butted heads, Norfolk D.A. Michael Morrissey said.

“We believe this is a targeted event," Morrissey said.

HALF-BROTHER OF BLACK MAN FOUND HANGED FROM TREE IN CALIFORNIA KILLED BY DEPUTIES IN SHOOTOUT: SHERIFF

The Braintree Police Department had “multiple, previous contacts,” with Bonang, a DA's office spokesperson told the Boston Herald. He is due to appear before a judge on Thursday.

Melchionda worked as the director of health services for Weston, Massachusett’s Public School system, and was also a local school nurse, Weston Public School Superintendent Midge Connolly wrote in a message on the system’s website.

“She was an incredibly dedicated healthcare professional and an outstanding person who gave her all to the communities she served,” Connolly wrote. “Laurie was leading our work here in Weston during this time of COVID, working throughout the entire town making sure the safety of all residents remained paramount. She embodied all of the positive traits of a high quality nurse … Laurie’s zest for life and love of her family were evident in all that she did and will always be cherished.”

No Indian troops missing in action, efforts on to resolve issues with China: MEA