March 23 is marked as Shaheed Diwas or Martyrs’ Day to remember the day when three brave freedom fighters were hanged by the British. Bhagat Singh, Shivaram Rajguru and Sukhdev Thapar were inspirational youngsters, and their sacrifice remained etched in the Indian conscience. Amongst them, Bhagat Singh stood out for his bravery, clarity of thought and exceptional patriotism. On this day, we look back at Bhagat's thoughts on revolution, freedom, love and individuality.

Shaheed Diwas 2020: Why is Martyrs Day celebrated on March 23 every year?

Bhagat Singh, Sukhdev Thapar, and Shivaram Rajguru’s sacrifice remembered on Shaheed Diwas. All the three revolutionaries were arrested on murder charges which gained national momentum. They were sentenced to death in the Lahore conspiracy case and were hanged to death on March 23, 1931, at 7.30 pm in the Lahore jail. Their bodies were cremated on the banks of the Sutlej River. Bhagat Singh who attained martyrdom at an age of 23 became an inspiration for generations to come. He became the face of nationalism and hero figure in the eyes of Indians. 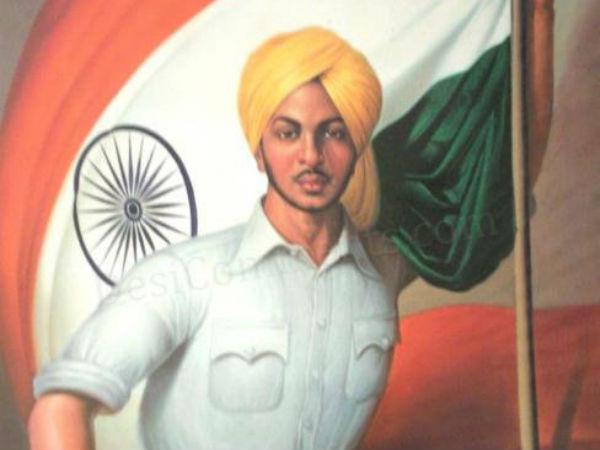 “It is beyond the power of any man to make a revolution. Neither can it be brought about on any appointed date. It is brought about by special environments, social and economic. The function of an organised party is to utilise any such opportunity offered by these circumstances.”

“Lovers, Lunatics and poets are made of same stuff.”

“Revolution did not necessarily involve sanguinary strife. It was not a cult of bomb and pistol.” 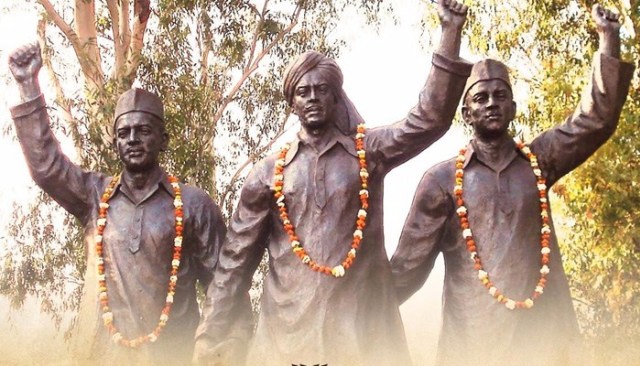 “Merciless criticism and independent thinking are the two necessary traits of revolutionary thinking.”

“We become pitiable and ridiculous when we imbibe an unreasoned mysticism in our life without any natural or substantial basis. People like us, who are proud to be revolutionary in every sense, should always be prepared to bear all the difficulties, anxieties, pain and suffering which we invite upon ourselves by the struggles initiated by us and for which we call ourselves revolutionary.”

“Love always elevates the character of man. It never lowers him, provided love be love.” "One should not interpret the word “Revolution” in its literal sense. Various meanings and significances are attributed to this word, according to the interests of those who use or misuse it. For the established agencies of exploitation it conjures up a feeling of blood stained horror. To the revolutionaries it is a sacred phrase." 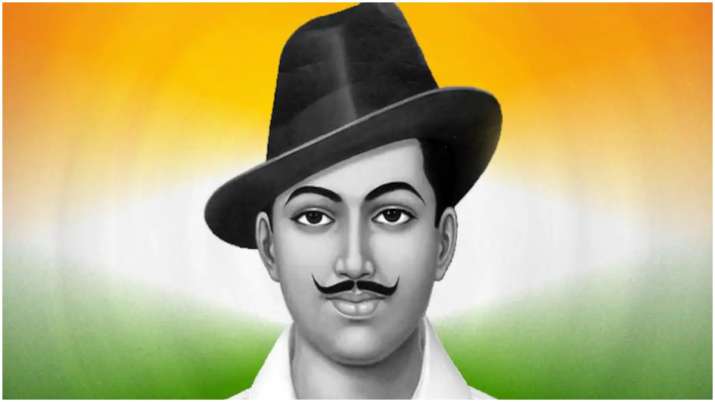 "Any man who stands for progress has to criticise, disbelieve and challenge every item of the old faith. Item by item he has to reason out every nook and corner of the prevailing faith. If after considerable reasoning one is led to believe in any theory or philosophy, his faith is welcomed. His reasoning can be mistaken, wrong, misled and sometimes fallacious. But he is liable to correction because reason is the guiding star of his life. But mere faith and blind faith is dangerous: it dulls the brain, and makes a man reactionary."

With Live Sports Gone, Announcer Offers Play by Play of the Everyday

Google calls on Apple to ‘fix texting’ on phones