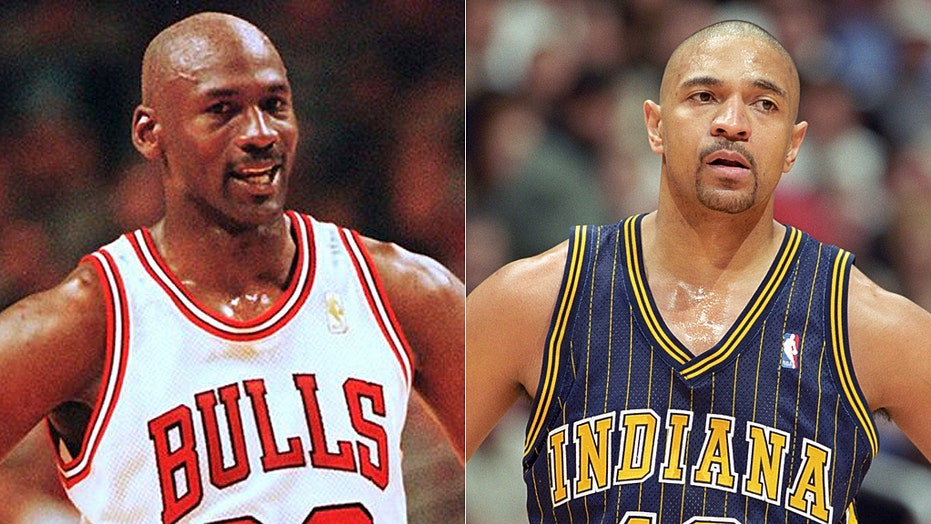 Mark Jackson was a key member of the 1997-98 Indiana Pacers team that took Michael Jordan and the Chicago Bulls to the brink of elimination in the playoffs, nearly ending the hopes of a second three-peat.

Jackson told Sports Illustrated in an interview published Sunday that he and his teammates, which included Reggie Miller and Rik Smits, believed they were better than the Bulls.

“It was nothing against them, but we believed that we were the better basketball team,” Jackson told the magazine. “We believed we had every answer for the problems they presented. That’s not a slight or disrespect, we had ultimate respect for them—Michael’s greatness, Scottie’s greatness, Dennis Rodman’s greatness, their greatness as a team, Phil Jackson’s greatness as a coach—but we thought it was our time."

He continued: "Having our best player in Reggie Miller, a Hall of Famer and superstar, being able to pretty much fight to a standstill against the great Michael Jordan. That’s not saying he’s better than him, but we believed he could fight him to a standstill and we could handle the rest.”

Jackson said the Pacers “did not fear” the Bulls.

“That’s because we had success against them. Even in their 72-win season, when the Bulls only lost 10 games, we beat them twice. We had tremendous confidence and belief that we could beat them,” Jackson said.

Chicago defeated Indiana, 88-83, in Game 7 of the Eastern Conference Finals. The Bulls then went on to beat the Utah Jazz in the NBA Finals for their sixth title.

Jackson averaged 10 points and 5.9 assists in the series.

Sale of fuel dropped 10% more than normal due to COVID-19:CIPD

Sale of fuel dropped 10% more than normal due to COVID-19:CIPD