Sharjah: Laid off workers, stranded visitors and expats with ailing loved ones back home were among 180 Indian passengers flying home on an Air India Express repatriation flight from Sharjah International Airport to Lucknow at 3.15pm on Saturday.

Flight IX0184 was scheduled on the third day of a week-long initial schedule of around 10 special flights arranged to take Indians in the UAE back to various cities in India amidst airport closures caused by the coronavirus pandemic.

‘My wife has cancer’

On Saturday, one of the passengers, Aditya Chaturvedi, told Gulf News at the airport before departing that he is going to see his wife who has fourth-stage cancer. 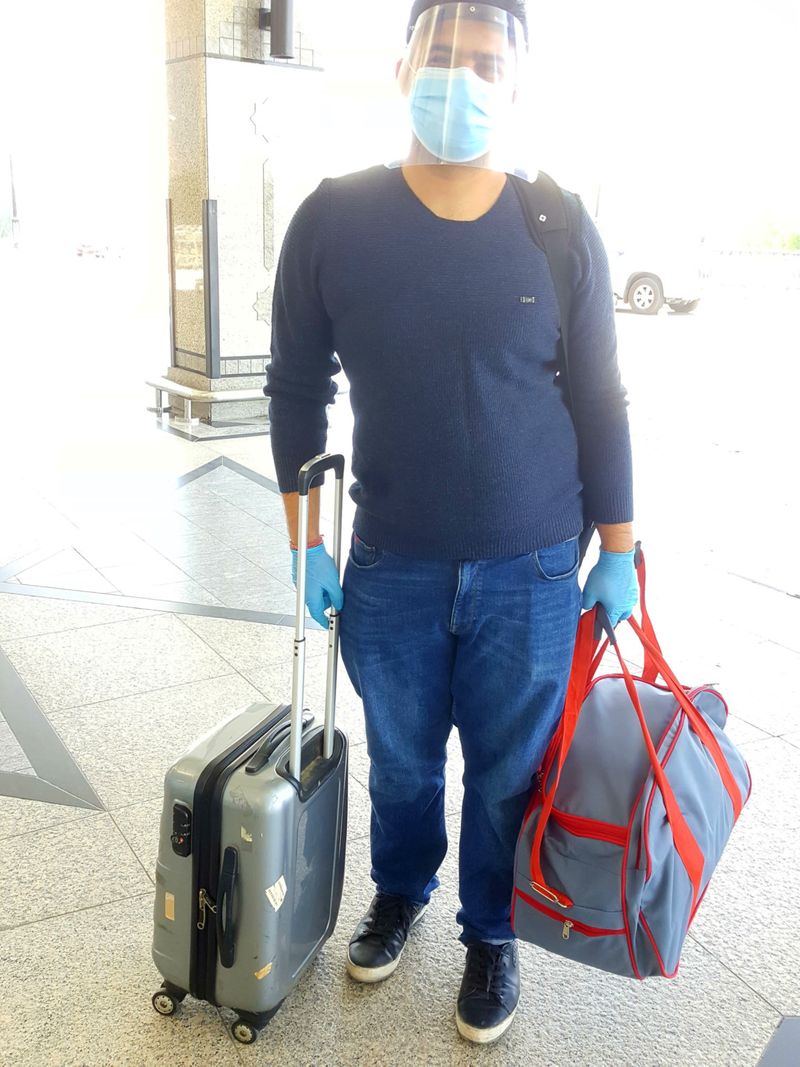 “We came to know of her condition after the lockdown. This is the first time I’ll be able to see her after the restrictions. I’ve a two-year-old child who is with her, in Mathura city of Uttar Pradesh state,” he added.

Another passenger, who only gave his first name, Istikhar, said he slept rough some nights in Dubai as he had no place to stay. 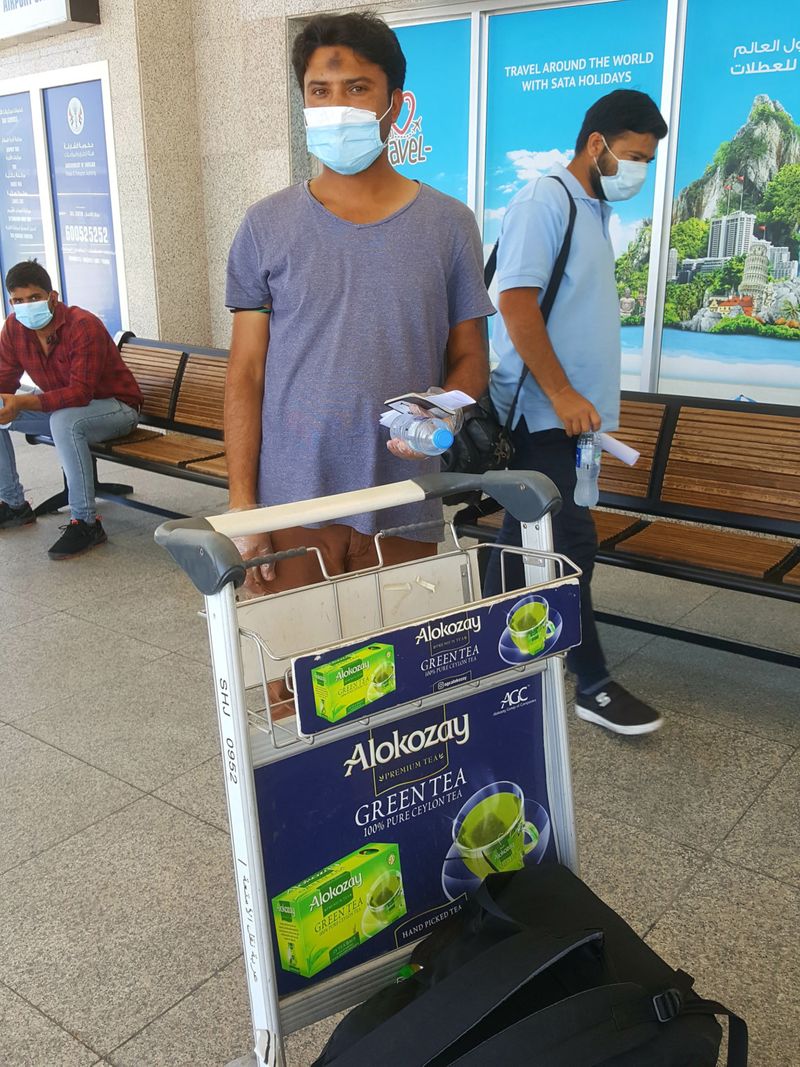 “I had arrived on March 10 to look for a job. I didn’t find any job and got stranded because of the lockdowns and restrictions. I had no place to stay, ran out of money and took temporary shelter at the [Guru Nanak Darbar] Gurudwara [Sikh temple] in Dubai. Dubai Police helped me with food,” he added.

Meanwhile, Devi Prasad, 46, is going home to Lucknow because he was laid off.

“My job was cancelled after working at a laundry for two years. I was stuck here because of the grounded flights. When registration for repatriation opened up, I signed up and got a seat. I paid Dh735 for the flight. My family is waiting for my arrival. I will see what is the situation once the lockdowns ends; maybe I’ll come back,” he added.

Another man from Lucknow, jobseeker Haider Wasi, said he was returning after being stranded since March.

“I came here to look for a job but didn’t find anything. I was staying with a friend, who has lost his job. It’s a tough time for everyone. I registered for the flight home and got a call from the consulate, ‘do you want to go home on Saturday?’ So here I am,” he added.

Passengers were advised to arrive five hours before their scheduled departure time of 3.15pm. Officials from the Consulate General of India in Dubai, led by Consul General Vipul, were at hand to help travellers complete formalities and procedures.

There were a few waitlisted passengers in case there were no-shows or medical or immigration reasons confirmed passengers could not depart.

The flight followed two earlier ones on Friday night from Dubai to Chennai carrying 356 people.

The first repatriation flights between the UAE and Indian started on Thursday, taking 363 people to Kochi and Kozhikode, as part of India’s ‘Mission Vande Bharat’ to bring home stranded Indians abroad.

Each such flight will be carrying around 200 people, with priority for visitors and labourers who are stranded, expats who have lost jobs, those with a family emergency back home and others.

Some 200,000 Indians in the UAE had registered with the Indian embassy in the UAE last week to return or visit home.

Penguin chicks and other stories you may have missed

Penguin chicks and other stories you may have missed