Man kills daughter over alleged affair in Uttar Pradesh`s Firozabad, tries to implicate 3 others in murder

Man kills daughter over alleged affair in Uttar Pradesh's Firozabad, tries to implicate 3 others in murder 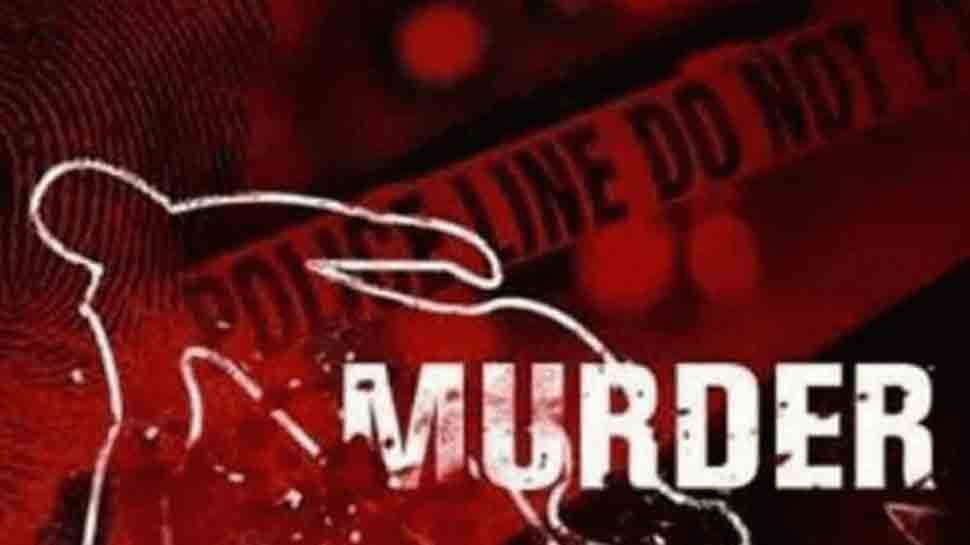 FIROZABAD: Uttar Pradesh Police arrested a man for allegedly shooting dead his teenage daughter, days after he accused three men of killing her for resisting sexual harassment by them in this Uttar Pradesh district.

The police claimed that the accused was upset as his daughter had an affair with one of the three men he accused of sexual harassing the girl.

The accused, who got an FIR lodged against the three men for allegedly killing his daughter after barging into his house on Friday night, had shot the victim with a country-made revolver, the police said.

After a detailed probe and recording the statements of a number of people, it was found that the crime was not committed by the three men named in the FIR, IG, Agra zone A Satish Ganesh told reporters.

On the basis of the call detail records and location of their mobile phones, it was confirmed that they were not present at the scene of the crime on that day, the officer said, adding that the statements of the victim's family members were also found to be contradictory.

The brother of the accused told the police that the latter was angry over the victim's relationship with one of the three men and therefore, committed the crime and got an FIR lodged against the three, framing them in the case, the IG said.

The accused has been arrested, he said, adding that two of the men, who were held by the police, will be released soon.

According to the FIR lodged on Saturday on the basis of a complaint from the accused, the victim, a Class-12 student, had objected to sexual harassment by the three men when she was returning home from her institute on Friday afternoon.

Irked over being reprimanded by the girl, the men barged into her house on Friday night when she was asleep and beat her up, before shooting her dead, the FIR claimed.