Man killed daughter with an axe in Uttar Pradesh`s Kanpur, attacks her boyfriend too

Man killed daughter with an axe in Uttar Pradesh's Kanpur, attacks her boyfriend too 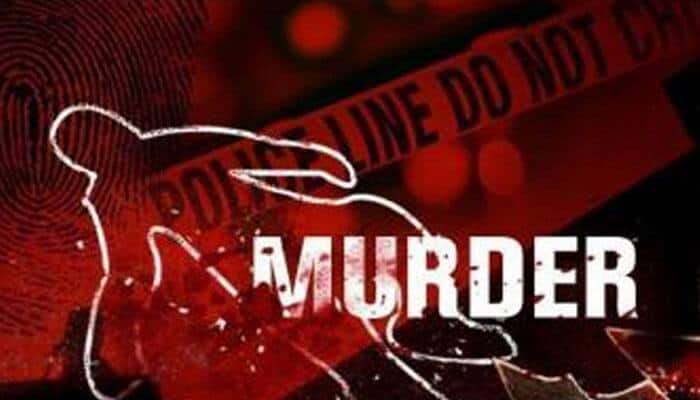 In a horrific incident, a father killed her daughter after she left her home to meet her boyfriend. The incident happened in Uttar Pradesh's Kanpur. The father used an axe to kill her daughter.

It is learnt that the man also attacked the girl's boyfriend, who has suffered serious injuries. The injured boy was later admitted to district hospital by the villagers and he is said to be in critical condition.

Sources told Zee Media that the father was angry over her daughter's love affair with the boy and he lost his cool after knowing that the girl has escaped from the home at night. The father went to the home of the boy with whom his daughter was in love and attacked both of them with an axe. An FIR in this matter was registered at Ghazner police station, Khanpana village.

Islamabad should not give lecture on human rights: India slams Pakistan at UN