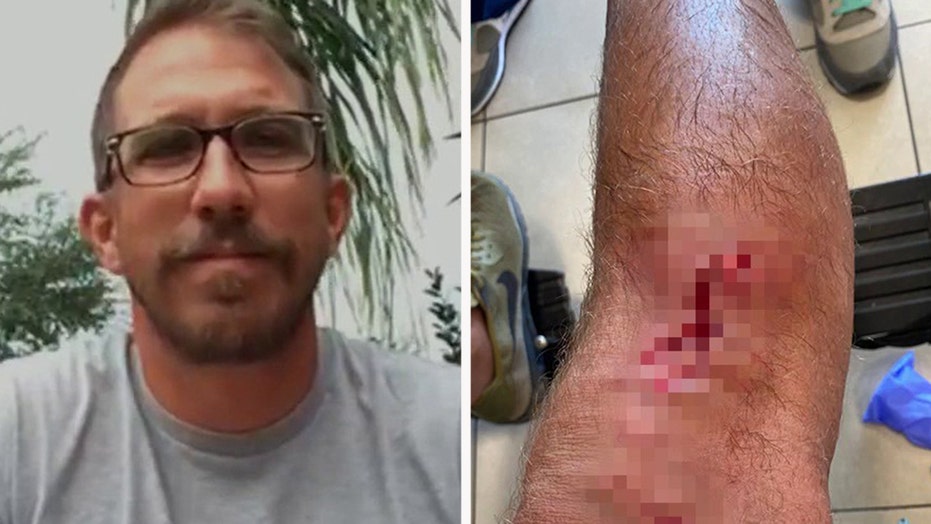 An experienced fisherman, who was once bitten by an alligator on a hunting trip, described the harrowing experience of being bitten by a shark while he was on a trip with his family last week.

Justin Stuller told “America’s Newsroom” on Wednesday that he was swimming in the Florida Keys when he came face-to-face with a lemon shark.

“My family was swimming behind me,” Stuller said. “I saw a fish that was not doing so well in the water so I went to tuck it off and as I tucked the fish off, came to the surface and out of nowhere [the shark] blindsided me, grabbed me by the leg, kind of pushed me over and swam away.”

“It was quite the experience for sure,” Stuller said.

There have been several shark sightings along the East Coast recently. Last month a 63-year-old woman was killed in a shark attack while swimming in Maine with her daughter, according to officials. Julie Dimperio Holowach, a former New York City fashion executive, was the first confirmed human victim of a deadly shark attack in that state's history. 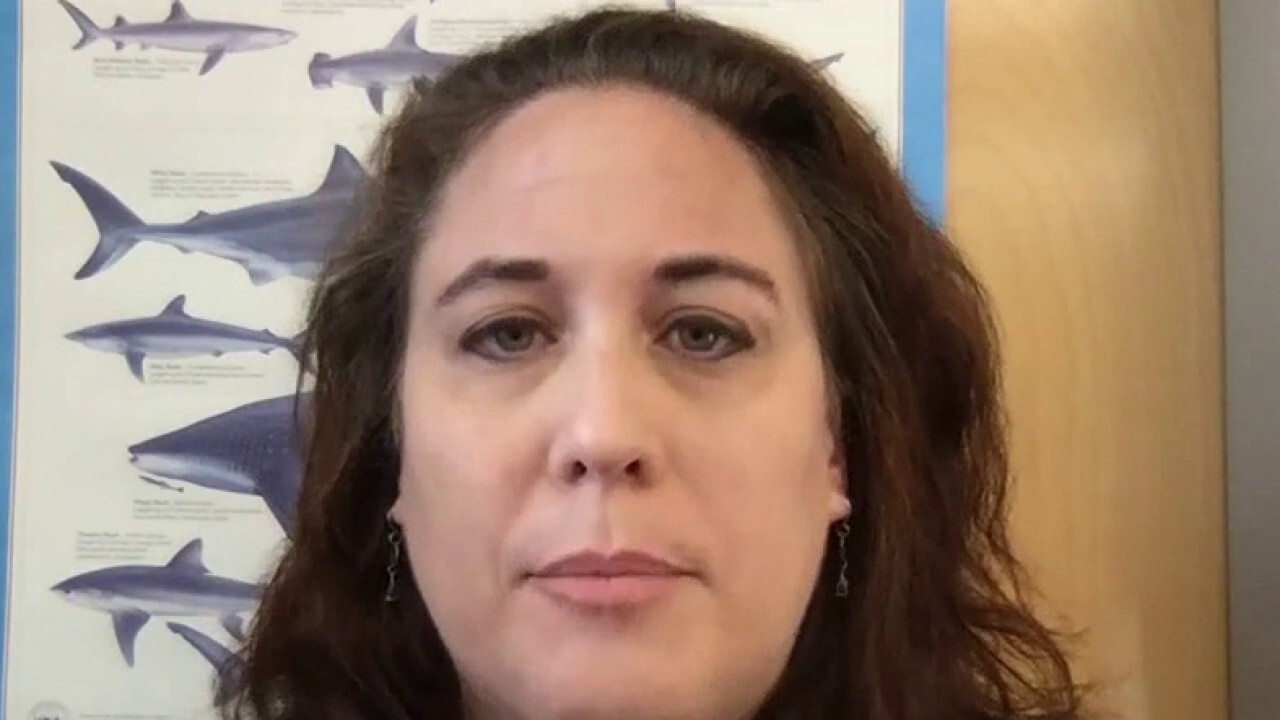 On Wednesday Stuller also described what it was like to be attacked by an alligator.

He said he was with “a couple buddies” on a hunting trip when it happened.

“The two guys I was with kind of got tied up in the ropes we were using and as I was pulling the alligator, kind of trying to just do it myself and get it over with, the alligator decided he wasn't ready and took a big clamp on my leg, then a little bigger clamp on my leg and shot back into the water,” Stuller said. 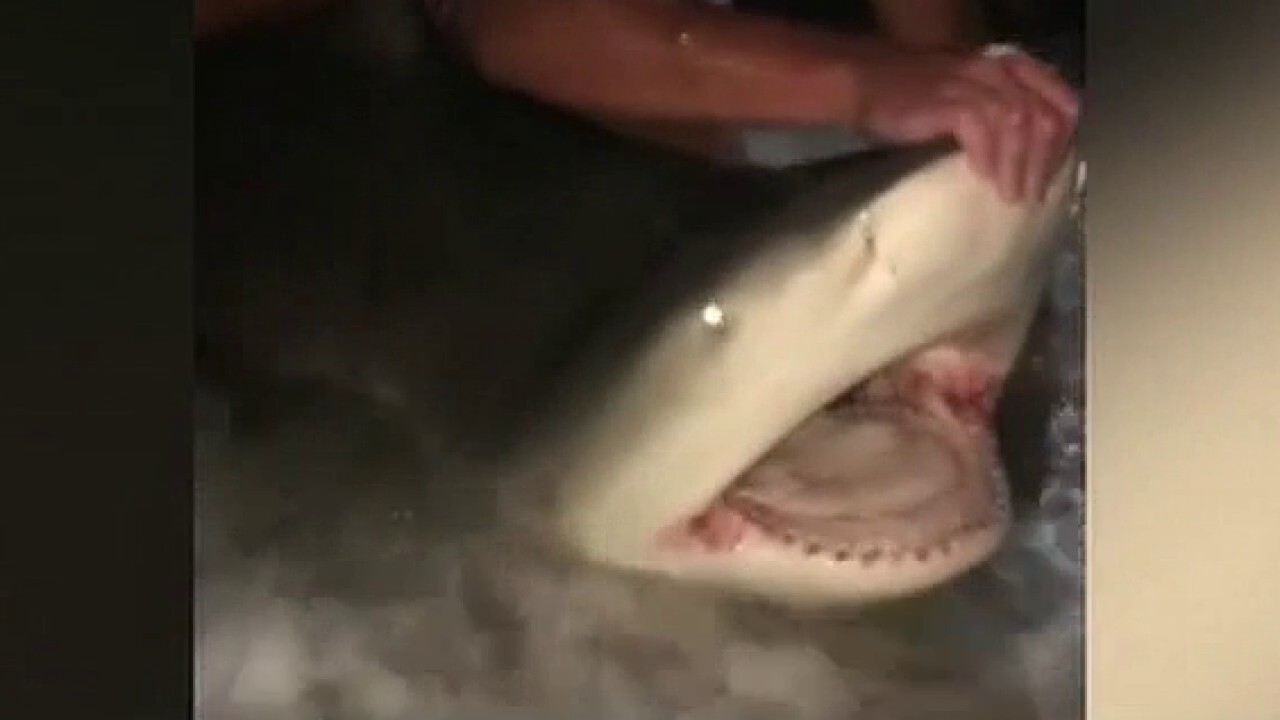 “We still ended up getting the alligator, but it … never happened like that before.”