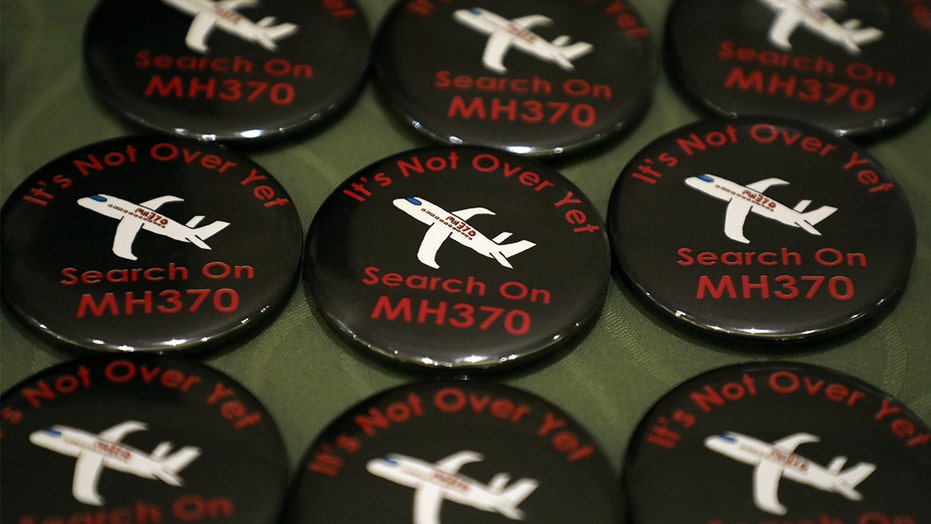 The disappearance of Malaysia Airlines flight MH370 six years ago Sunday remains one of the world's most vexing aviation puzzles.

The airliner was en route from Kuala Lumpur to Beijing on March 8, 2014 when it vanished with 239 people on board. Massive searches in the years since have failed to locate the aircraft.

Relatives of those who were on the flight marked the sixth anniversary in Malaysia with fresh appeals to authorities for answers, Reuters reports. 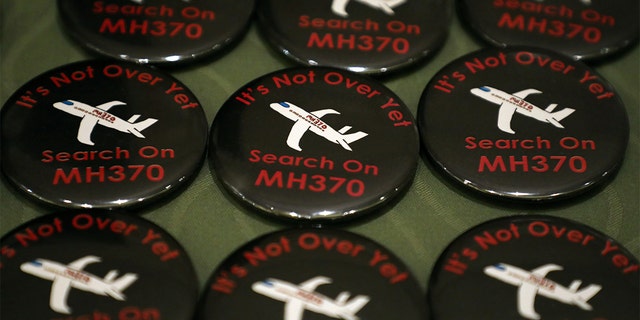 “There are more questions than there are answers and that shouldn’t be the case after six years,” she said in Putrajaya, Malaysia’s capital where she attended a commemoration event.

Malaysia, China and Australia ended a two-year underwater search in the southern Indian Ocean in January 2017 after finding no trace of the plane. The search cost the countries $133 million.

In 2018, Malaysia hired the U.S. company Ocean Infinity to resume the search on a “no-cure, no-fee”-basis, meaning it would pay the firm up to $70 million if it found the plane.

A 138-day search was also fruitless.

“We spent a lot of money looking for the plane… But unfortunately, we couldn’t locate it,” Najib told Reuters.

“There is no finality to what actually happened,” he said.