Major US city may soon allow 16-year-olds to vote, could others could follow suit?

Major US city may soon allow 16-year-olds to vote, could others could follow suit?close 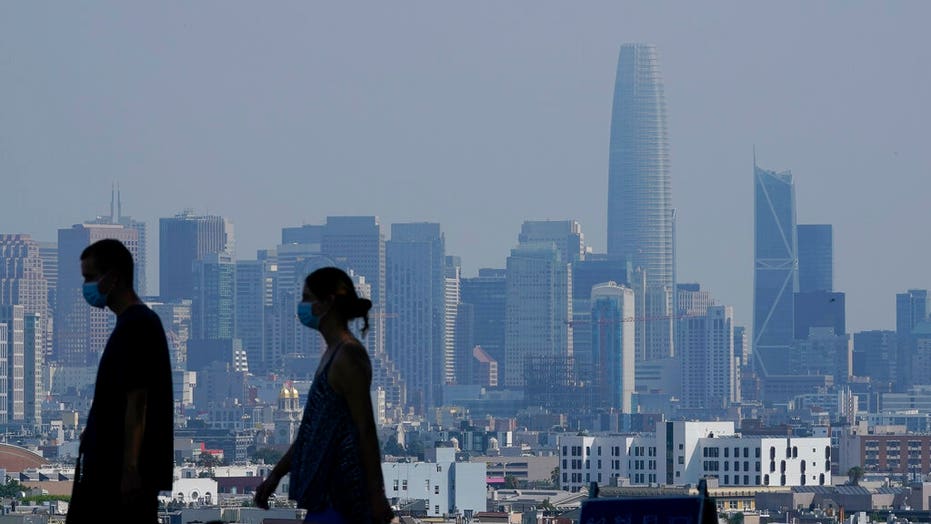 San Franciscans will cast their ballots in November to decide whether 16-year-olds can vote in local elections.

The proposition, if passed, would make San Francisco the first major U.S. city to give 16 and 17-year-olds the right to vote in municipal elections.

Advocates of the measure say lowering the voting age would instill a lifelong habit of voting. 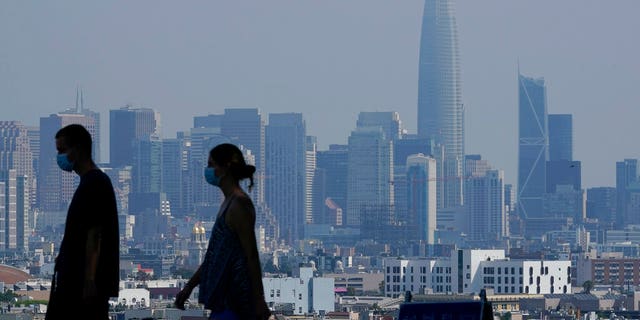 People wear masks while walking past the skyline at Dolores Park during the coronavirus outbreak in San Francisco, Sunday, Sept. 6, 2020. (AP)

On its website, Vote16SF says “lowering the voting age can lead to a long-term increase in voter turnout, bringing more citizens in touch with their government and pushing the government to better serve its people.”

Crystal Chan, an 18-year-old organizer for Vote 16 SF, told NBC News the measure “will help youth of color in San Francisco establish the habit of voting at an earlier age, and really provide them with the support and the resources that they need to continue building on that habit as they grow older.”

Yet, skeptics of lowering the voting age say 16 and 17-year-olds are not mature enough to make rational decisions at the voting booth.

Nate Hochman, a Republican activist and senior at Colorado College, said he does not support the proposal because young people lack the experience to know “what good governance looks like” in their communities.

SEATTLE, SAN FRANCISCO OPENING SHELTERS FOR HOMELESS TO GET RELIEF FROM UNHEALTHY AIR AMID WILDFIRES

“Sixteen-year-olds — they're sophomores, juniors in high school like they're deeply impressionable. They're largely interested in learning what, you know, their friends are doing and appearing to be cool. And they're not capable of making completely rational decisions about voting,” Hochman said. “When are you an adult? When do we trust you to make your own decisions about who you are in the world and making your own way?”

The city introduced a similar proposal in 2016 but it narrowly failed to gain enough votes to pass. Activists say they are confident the new measure will pass in November.