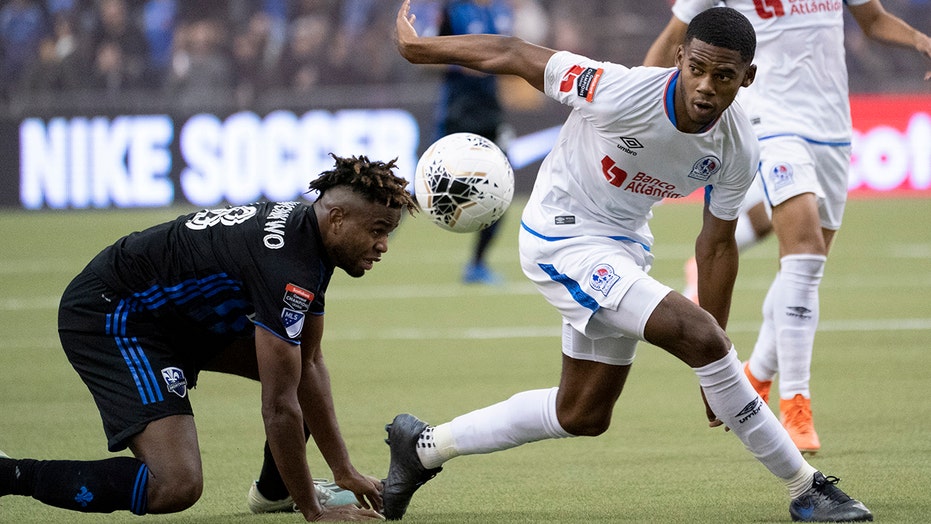 Major League Soccer announced Thursday that it will be postponing play for 30 days in the wake of the coronavirus pandemic, just hours after the NBA and the NHL announced they would be suspending the season until further notice.

MLS Commissioner Don Garber issued a statement calling the suspension “temporary” based on the advice of public health officials.

“Our clubs were united today in the decision to temporarily suspend our season — based on the advice and guidance from the Centers for Disease Control and Prevention, Public Health Agency of Canada and other public health authorities," his statement read.

The season began on Feb. 29 and each of the 26 teams has played two league matches so far.

Jorge Mas, co-owner of Inter Miami, said he believes they will play the 34-match season as planned despite the move to postpone the season for 30 days.

“We think it is a prudent decision by the league, because obviously we want to protect our players and protect our fans as much as is possible for us to undertake," he said.

In addition, the U.S. Soccer Federation also canceled exhibitions in March and April for its men's and women's national teams. The men had been scheduled to play the Netherlands in Eindhoven on March 26 and Wales four days later in Cardiff, preparation for the scheduled start of World Cup qualifying in September. The women had been slated to face Australia at Sandy, Utah, on April 10 and Brazil four days later at San Jose, Calif.

The outbreak of COVID-19 continues to impact the sports world across the U.S.

On Wednesday night, the NBA announced it would be suspending the entire season until further notice after a player on the Utah Jazz tested positive for coronavirus. The NHL followed suit Thursday as a precautionary measure.