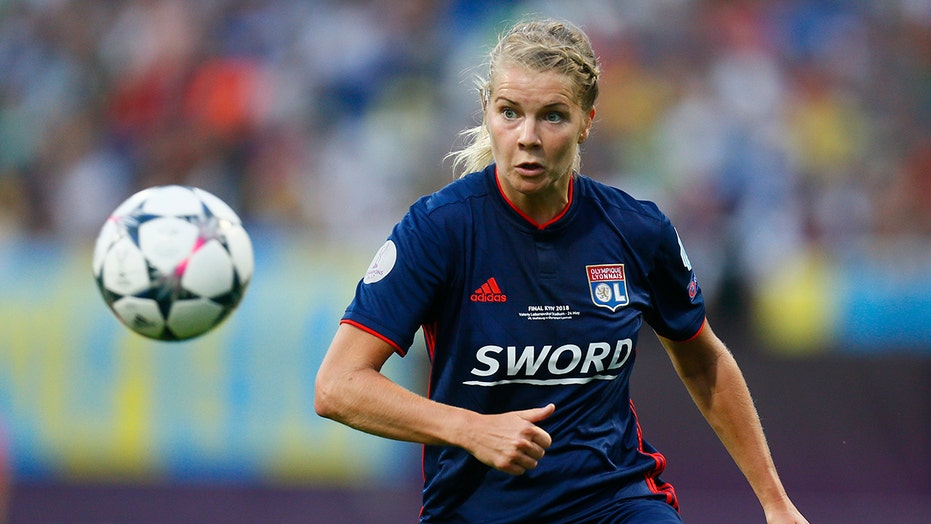 All players in Lyon men’s and women’s teams have tested negative for the coronavirus, club president Jean-Michel Aulas said. The French soccer club's squads were tested by team doctors at Lyon’s training center.

“The men's and women's squads were tested on Thursday on site. There were no positive cases,” Aulas told regional newspaper Le Progrès. “We are following the recommended procedures with the tests (testing kits) we bought. Our five doctors have not been technically laid off since the start of the pandemic.”

The men’s French league was canceled with 10 rounds of matches remaining amid coronavirus concerns, with Paris Saint-Germain declared champion and Lyon finishing outside the European places in seventh.

Toulouse and Amiens were relegated and the promotion-relegation playoff between the team 18th in the first division and third in the second division was scrapped.

Aulas had argued fervently for the league to be completed in late August with a playoff system, but with PSG staying the champion given its large lead before play was stopped.

Earlier this week, Aulas pointed to the fact the German Bundesliga is restarting as a reason why the league might reverse its decision to end games in France.

“I call on the league to question UEFA publicly,” on this subject, Aulas told Le Progrès in Saturday's edition.

Aulas also expressed his support for French club Amiens, which was relegated to the second division because it was in 19th place when the league was called off.

Amiens is petitioning the French league to keep its topflight status by allowing a 22-team league for next season.

Lyon, meanwhile, still hopes to reach the quarterfinals of the Champions League after beating Italian champion Juventus 1-0 in the first leg of their round of 16 match on Feb. 26. The return leg in Turin was postponed amid the virus outbreak.

Emmert: Unlikely all schools will start seasons at same time

Emmert: Unlikely all schools will start seasons at same time