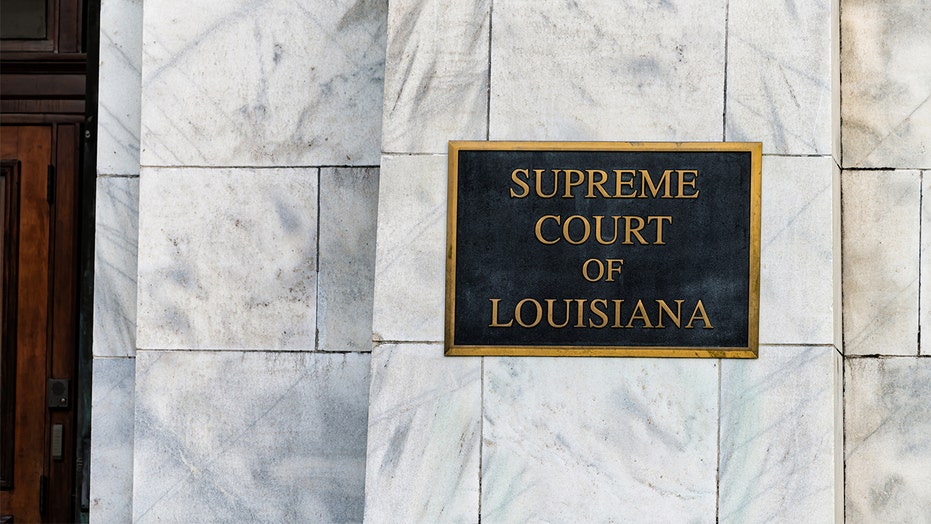 A life sentence handed down to a Black man for stealing a pair of hedge clippers more than two decades ago was upheld by the Louisiana Supreme Court last week.

Fair Wayne Bryant, 62, was convicted in 1997 for stealing the clippers and was subsequently given a life sentence, which was sanctioned under the state's habitual offender law. He appealed and the case eventually made its way to Louisiana's high court.

The panel — composed of five White men and a Black woman — upheld the punishment, 5-1.

Supreme Court Chief Justice Bernette Johnson was the lone dissenter. In her dissent, Johnson called Bryant's sentence "excessive and disproportionate to the offense" while noting the high cost of keeping Bryant imprisoned. 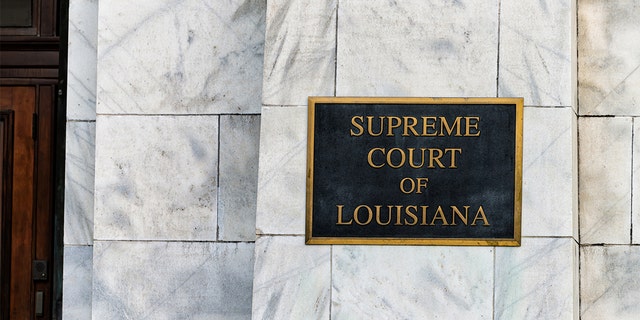 The Louisiana Supreme Court upheld a life sentence for a Black man conviction more than two decades for stealing a pair of hedge clippers.

"Arrested at 38, Mr. Bryant has already spent nearly 23 years in prison and is now over 60 years old," she wrote. "If he lives another 20 years, Louisiana taxpayers will have paid almost one million dollars to punish Mr. Bryant for his failed effort to steal a set of hedge clippers."

Bryant had four prior convictions. He was convicted in 1979 for armed robbery in which he was sentenced to 10 years in prison. His other convictions were for possession of stolen items in 1987, check forgery for $150 in 1989 and a 1992 home burglary.

"Pig Laws were largely designed to re-enslave African Americans," Johnson wrote. "And this case demonstrates their modern manifestation: harsh habitual offender laws that permit a life sentence for a Black man convicted of property crimes. This man’s life sentence for a failed attempt to steal a set of 3 hedge clippers is grossly out of proportion to the crime and serves no legitimate penal purpose."

Calls to Bryant's appellate attorney from Fox News were not returned.