Officials in the Florida city of Clearwater have announced the discovery of a lost African-American burial ground under a parking lot.

Ground-penetrating radar indicated there were 44 graves at the cemetery, according to reports.

The discovery is the third since August in which archaeologists have discovered lost African- American graves in the Tampa Bay region. 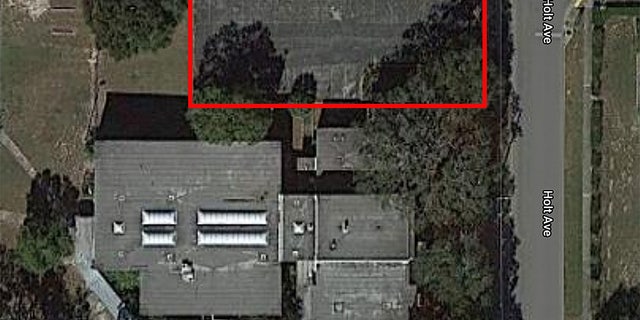 Officials in Clearwater, Fla., announced the discovery of a lost African-American burial ground with 44 graves under a school parking lot. (Google)

A school district owns the parking lot, which is adjacent to an old elementary school.

The address had been a cemetery that was moved in 1954, the Tampa Times reported Friday.

The engineering firm that examined the area submitted a report to Clearwater City Manager Bill Horne.

LOST CEMETERY MAY BE ON FLORIDA HIGH SCHOOL CAMPUS

“The report highlighted the need for continued investigation,” he said, according to the paper.

The next step is to validate the radar’s findings by digging just close enough to the graves to confirm their existence without touching them.

The city has been working with a nonprofit to build affordable housing on the site.