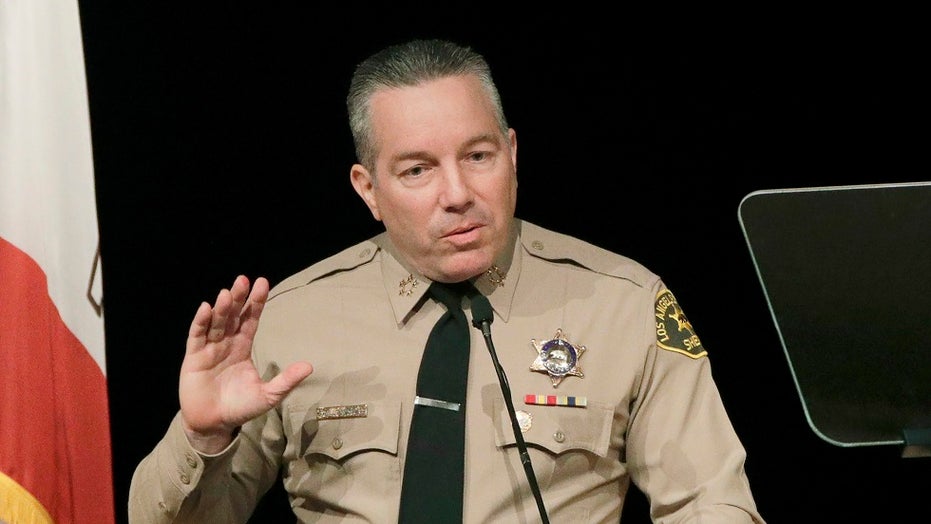 The Los Angeles County Board of Supervisors removed Sheriff Alex Villanueva as head of the county's emergency operations center on Tuesday, a day after he reversed an order to close gun shops amid the coronavirus pandemic.

The supervisors said the unanimous vote was in response to the 2018 Woolsey Fire that charred nearly 100,000 acres in Los Angeles and Ventura counties and destroyed a number of structures, and the need to centralize disaster operations, the Los Angeles Times reported.

“The new protocols bring Los Angeles County into alignment with modern best practices that recommend use of deeply-trained disaster management professionals to manage emergency functions that often span a full range of critical functions such as public health, housing and health services, in addition to public safety," a board statement said. 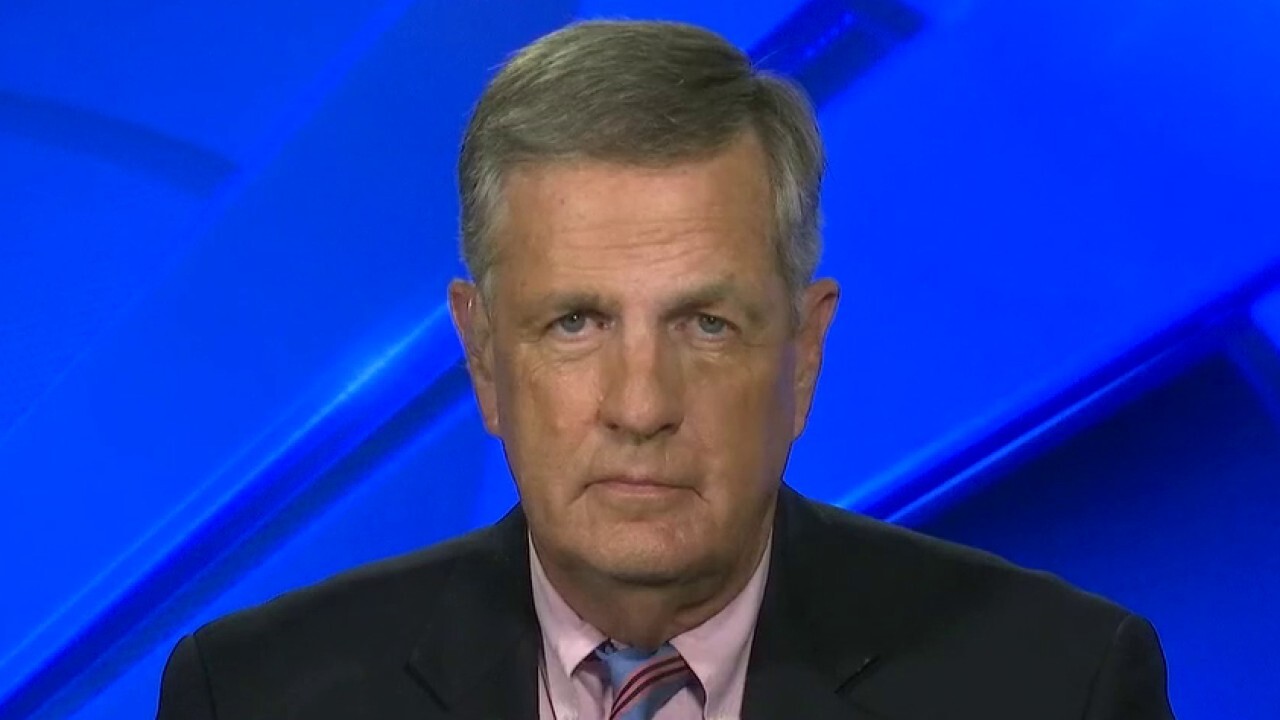 The change replaces Villanueva with the county CEO, who will be responsible for coordinating response activities.

Villanueva blasted the board's decision, calling it a "silent coup." In a statement, he said he is committed to the safety of Los Angeles County residents.

"I'm still waiting for the Board of Supervisors and CEO to provide a transition plan," he said. "In the meantime, we will maintain staffing at the County Emergency Operations Center until the county provides suitable replacements."

During the board's virtual meeting, Villanueva called the move irresponsible, according to the Times.

“It’s really about the safety of the 10 million people in L.A. County. … He was not really elected to represent county residents," Supervisor Sheila Kuehl said. "The five of us were.”

Villanueva and the board have repeatedly clashed since his 2018 election over issues ranging from hiring to oversight.

The timing of the move comes as the sheriff reversed a decision to close gun shops in the county by deeming them nonessential businesses. The move drew the ire of gun-rights advocates and prompted the National Rifle Association to file a lawsuit against the sheriff and California Gov. Gavin Newsom last week. 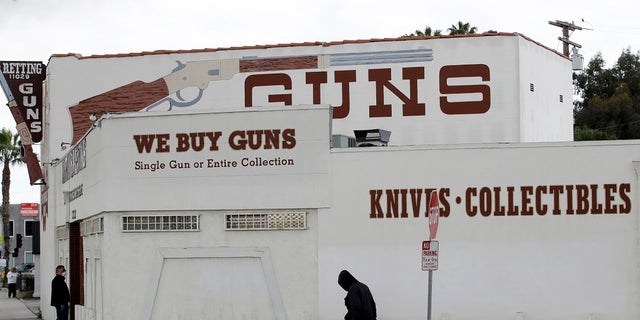 “Municipalities who target lawful gun stores for closure aren’t promoting safety — by weaponizing their politics to disarm you and your loved ones, these shameless partisans are recklessly promoting a gun-control agenda that suffocates your self-defense rights when you need them most," Jason Ouimet, the NRA-ILA's executive director, said in a statement.

Lockdowns Across The World After Spain’s COVID-19 Deaths Surge

Lockdowns Across The World After Spain's COVID-19 Deaths Surge