Los Angeles Kings’ Drew Doughty not hopeful amid coronavirus pandemic: ‘I don’t see how this season is going to return’

Los Angeles Kings' Drew Doughty not hopeful amid coronavirus pandemic: 'I don't see how this season is going to return'close 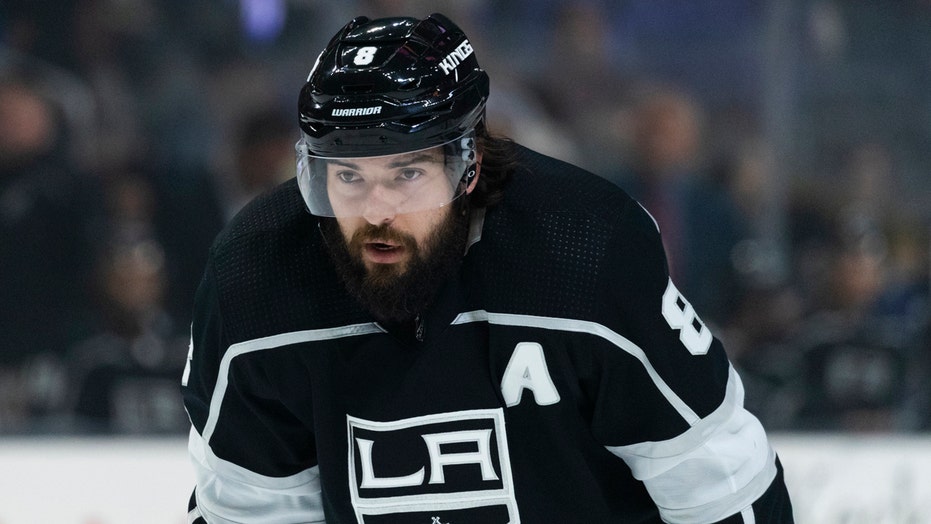 Los Angeles Kings’ defense Drew Doughty came out Monday with a grim prediction for the remainder of the NHL season, saying he “really” doesn’t see the possibility of resuming play at this point.

During a conference call with reporters, Doughty spoke candidly about his doubts that the season would return after being suspended on March 12 because of the coronavirus pandemic.

"I don't see how this season is going to return. I really don't," he said, according to an ESPN report. "We have no idea when this virus is going to be over. We're all kind of just sitting at home, just hoping to return to the season or hoping to watch the playoffs return. But we're just sitting here, waiting, working out, being ready to return at any point.”

Doughty, a two-time Stanley Cup champion, said it seems likely that the league will have to make a call relatively soon, although finishing out the remaining 189 games and starting the playoffs seems “pretty tough” to do at this stage.

NHL Commissioner Gary Bettman said last week that he feels the “best thing” to do would be to finish out the regular season before going into the playoffs — but given the current circumstances surrounding the coronavirus pandemic, that “may not be possible.”

Doughty expressed concern for the possibility of the league deciding to move forward with the current standings in order to finish the season.

“I know they want to give out the Stanley Cup this year, but in all seriousness, it's not going to be like winning a real Stanley Cup because the season wasn't finished,” he said. “There are teams that couldn't get in the playoffs, and I'm assuming they'd have to come up with a different format for it.”

Raiders’ Mark Davis believes NFL ‘out to get him’ in the wake of Jon Gruden email scandal: report