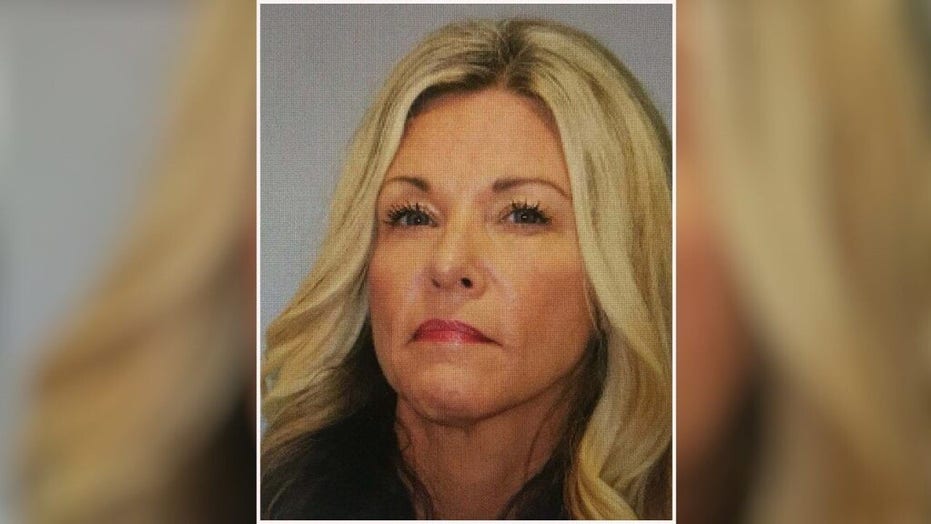 Joshua Vallow and Tylee Ryan have not been seen since last September; Jonathan Hunt reports from Los Angeles.

Lori Vallow, the Idaho mom facing charges of abandonment in connection with the unknown whereabouts of her two children, was back in Idaho on Thursday ahead of a planned court appearance there Friday following her extradition from Hawaii.

Earlier Thursday, Vallow had been seen at Los Angeles International Airport, where law enforcement officers escorted her to a waiting vehicle after her plane landed. She later reportedly flew to Seattle and then Boise before arriving at the Madison County jail in Rexburg, Idaho.

Her children – 7-year-old JJ Vallow and 17-year-old Tylee Ryan – have not been seen since September.

The mother was arrested in Hawaii in February after failing to comply with a judge’s January order that she physically present the children to Idaho welfare workers or to police in Idaho within five days of the order. 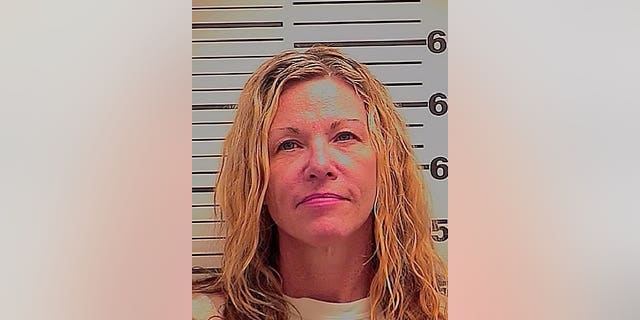 Vallow faces two felony counts of child abandonment, obstruction, solicitation to commit a crime and contempt of court, according to authorities. 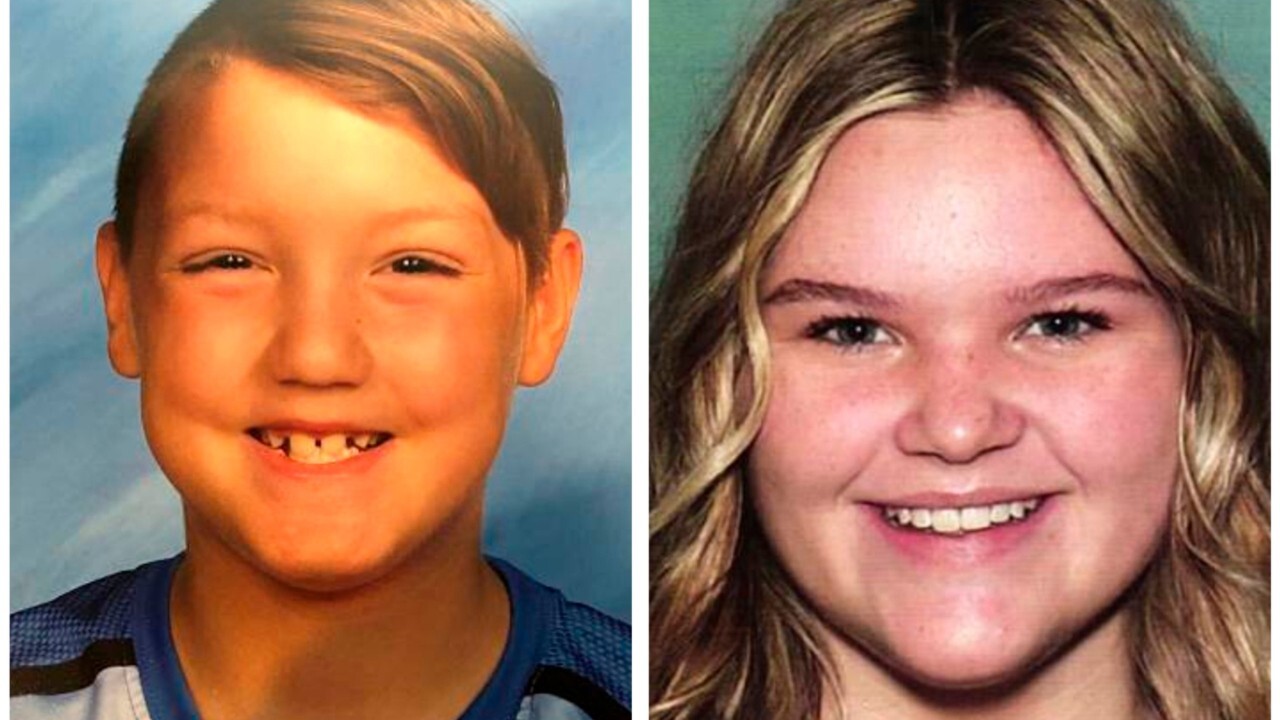 In preparation for a possible break in the case as Vallow returns to Idaho, the FBI on Monday brought a mobile command unit to Rexburg, according to the Associated Press. The vehicle is equipped with various crime processing tools for providing support to local law enforcement, the report said.

The FBI has also asked that anyone who visited Yellowstone National Park on Sept. 8 upload any photos they might have to an FBI website, so investigators can check for any possible clues to the missing children’s whereabouts. Vallow and the children were believed to have visited the park on that date.