Local lawmakers and medical professional from California laid out their plans on Monday to have racism declared a public health crisis throughout the state after various cities and counties voted on measures to label the issue an emergency.

Dr. Ravi Kavasery, a physician with AltaMed Health Services, told The Orange County Register that due to the Trump administration's enforcement of federal immigration law, undocumented immigrants are concerned they will be denied citizenship in the future if they attempt to take advantage of California's Medicaid health program.

“The very first thing I see is patients who are scared to seek medical care because of policies such as the ‘public charge’ rule,” he said.

San Bernardino reportedly became the first county in the state to pass such a measure on June 23. Supervisor Josie Gonzales, who led the effort, called it a moment of clarity that was long overdue. 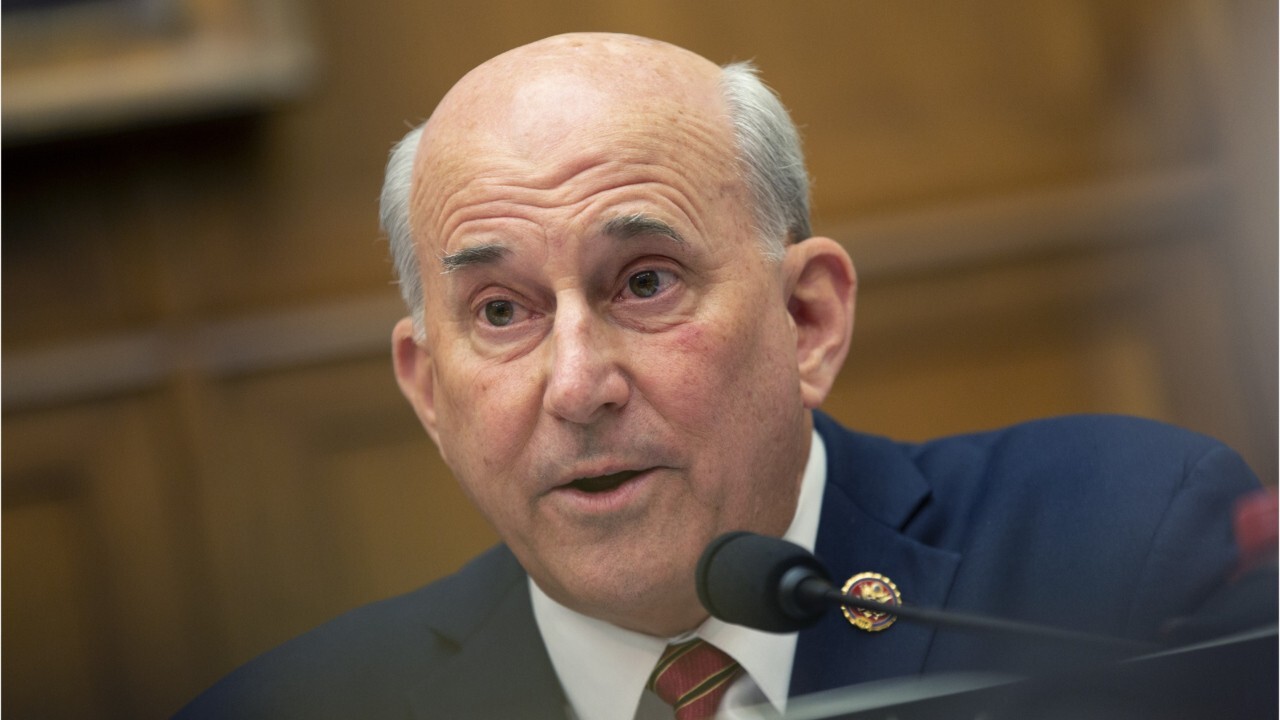 “This was our ‘a-ha’ moment,” she said. “The need for this declaration has been there for a very long time. But, in government, you need to build consensus and, many times, you wait for the right people to get in office. We had four other supervisors who were not afraid to support this resolution. This needed to be said aloud.”

The city and county of Los Angeles soon followed suit, as did several other counties for a total of 83 nationwide, as of Friday, according to the American Public Health Association’s website.

There was pushback from The Inland Empire Citizens Action Committee and Foothill Taxpayers Association after both groups issued a memo with the subject line, “Get Out! Rescind the Countywide Vision," The Register reported.

The memorandum also referred to San Bernardino county supervisors as “out of control” because “they cave into political correctness.”

“The nation is involved in unprecedented civil events,” the memo reads. “The board has cuddled up to overt Collectivist/Marxist rhetoric, in response to the George Floyd case.”