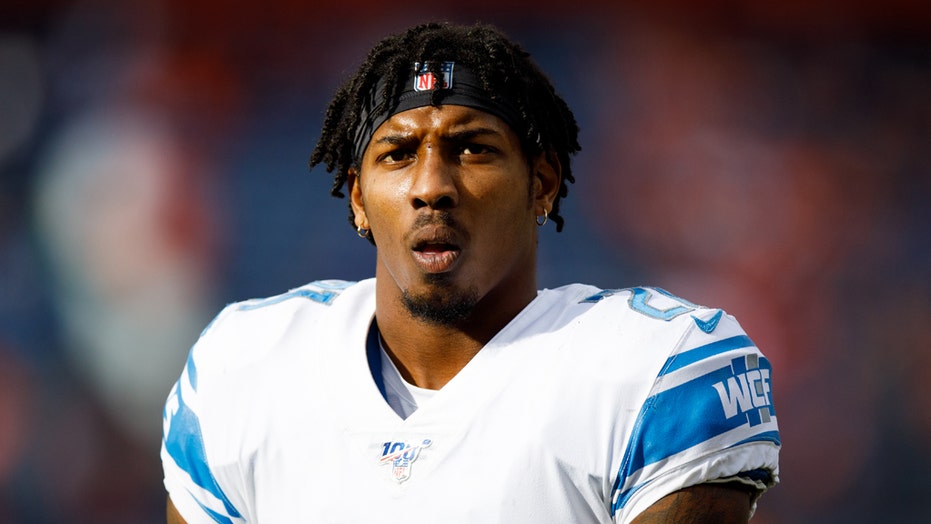 Detroit Lions safety Tracy Walker said Monday his cousin, and former high school football teammate, Ahmaud Arbery “did not deserve” to be shot and killed while jogging in Georgia.

Walker told ESPN he watched a video purportedly showing Arbery’s shooting death more than 100 times and each time made him angrier and angrier.

Walker remembered Arbery as a “beautiful soul” and someone who turned him onto the video game “Call of Duty: Zombies,” which they played for hours as youngsters.

He said he and Arbery met on Feb. 1 to celebrate Walker’s birthday. Arbery told Walker how proud he was of him – a conversation Walker said he will cherish forever. 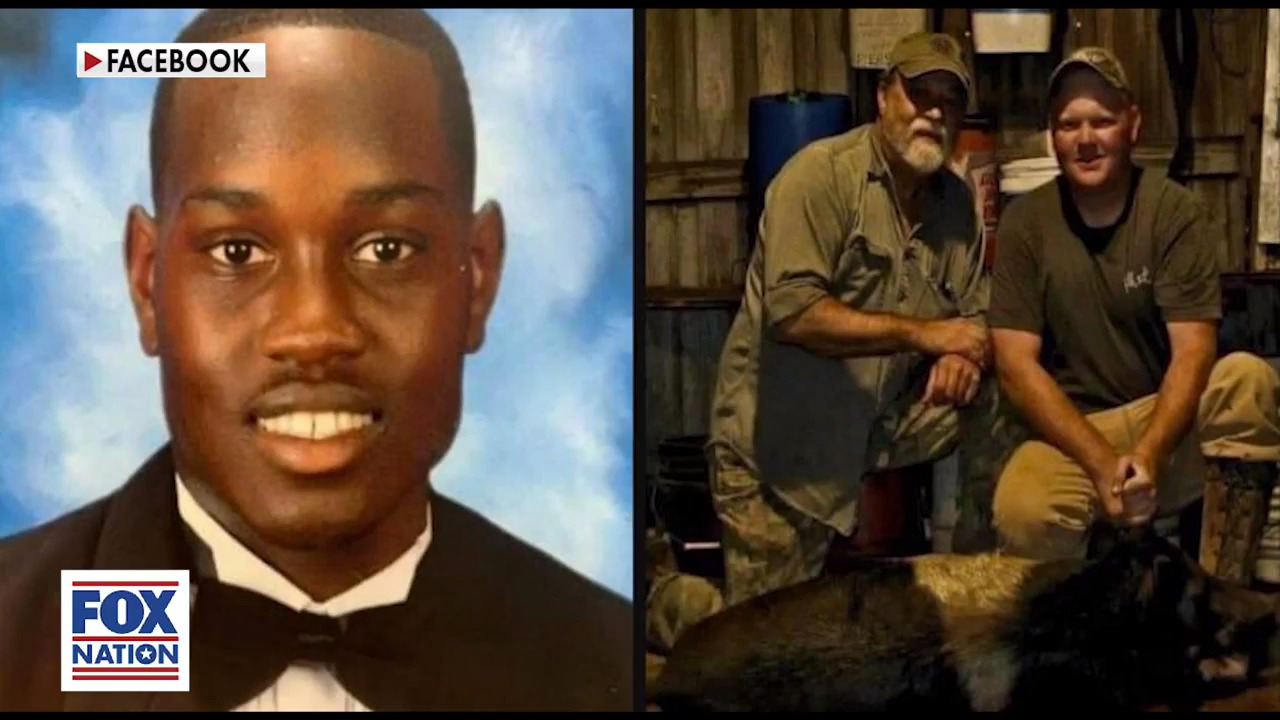 “It gives me mixed emotions, and the reason why I say that is because it's sad because that's the last memory I have of him, but it's a good memory because he was applauding me and was telling me to keep moving forward and keep doing me, you know what I'm saying,” Walker said. “Keep balling out on that field.

“It was great in that sense. He was basically giving me motivation and pushing me forward to continue being the best person I could possibly be.”

While two men were arrested in Arbery’s death and the Justice Department mulls federal charges, Walker is hoping for justice.

“We want justice for Ahmaud,” he said. “We want the proper justice.”

Last week, Walker told E! News he was thrilled to see the support his family has received.

“It's amazing to have that much support, have that many people get behind one simple cause, and that's justice … That's all we could ask for.”

NHL closes in on two options to resume season: report