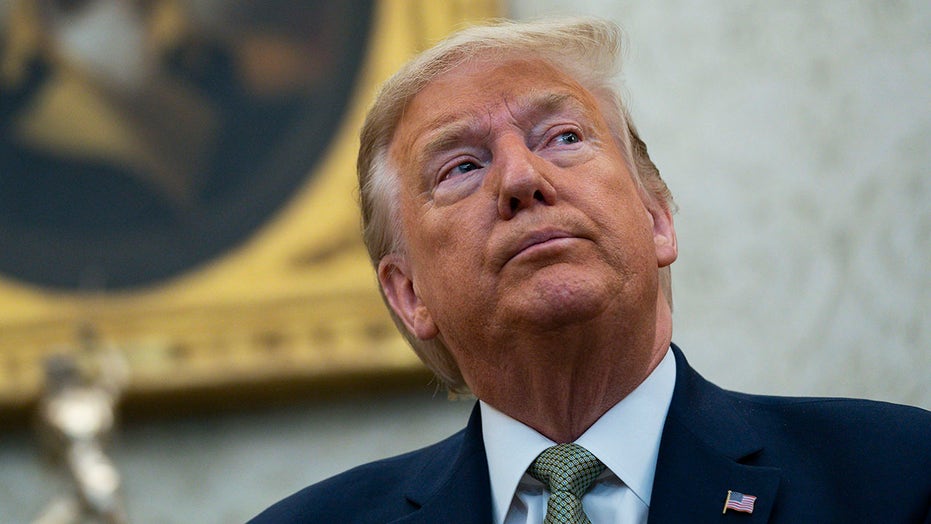 President Trump says he's not concerned after an aide to Brazilian President Jair Bolsonaro tested positive for the coronavirus after they dined together at an event.

Sen. Lindsey Graham, R-S.C., quarantined himself on Thursday, as he awaits the results of a coronavirus test to determine if he was infected.

“Senator Graham was at Mar-a-Lago last weekend. He has no recollection of direct contact with the President of Brazil, who is awaiting results of a coronavirus test, or his spokesman who tested positive," it read.

CORONAVIRUS IS FORCING CHANGES AT THESE STATE CAPITOLS

“However, in an abundance of caution and upon the advice of his doctor, Senator Graham has decided to self-quarantine awaiting the results of a coronavirus test."

Graham's team added that he will continue to work remotely for the time being.

The impact of the virus is also being felt in the music and entertainment industry. The Coachella and the South by Southwest (SXSW) festivals have been postponed or canceled, while popular television shows have opted to continue filming episodes, without the inclusion of a live studio audience.

Broadway theaters will shut until April, a move that followed New York Gov. Andrew Cuomo's announcement on Thursday that the state was banning gatherings of 500 or more in New York City, effectively forcing the hand of producers who had previously said that Broadway would be “open for business” unless advised not to by the government, according to The Associated Press.