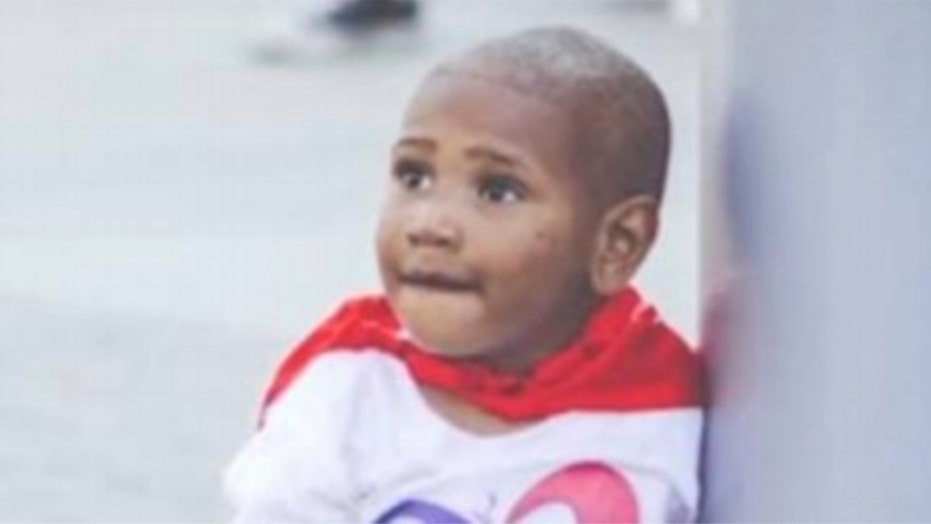 Trump calls in federal agents to fight crime in Chicago

The FBI is offering a $25,000 reward for information in connection with the shooting death of a Missouri 4-year-old who was shot in his sleep last month.

LeGend Taliferro was asleep in his Kansas City home around 2:30 a.m. on June 9 when gunfire ripped through the wall and fatally struck him, according to authorities. 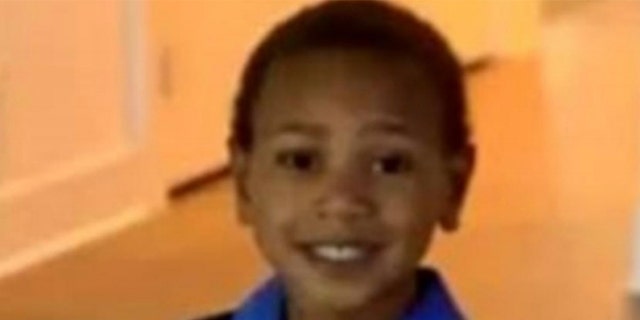 His father rushed him to a hospital, where he succumbed to his injuries, the FBI said.

Detectives said that after a preliminary investigation they believe it was not a random shooting and that the apartment had been targeted.

The reward is being offered in exchange for information leading to the identification and arrest of whoever was involved in the crime.

LeGend is the namesake of President Trump’s Operation Legend initiative to crack down on spikes in homicides and gun violence. 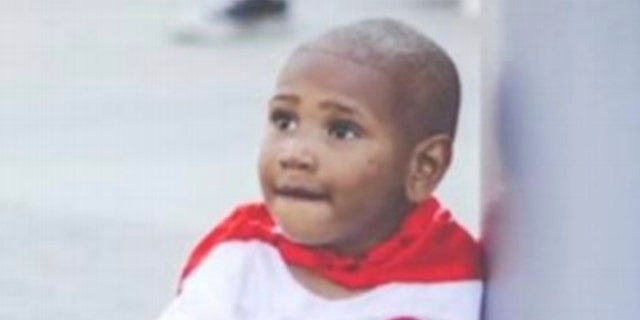 Operation Legend first launched in Kansas City, Mo., on July 8. Attorney General Bill Barr announced Wednesday that it would expand into other cities plagued by similar spikes in violence – Chicago and Albuquerque, N.M.

“The most basic responsibility of government is to protect the safety of our citizens,” Barr said Wednesday. “The Department of Justice’s assets will supplement local law enforcement efforts, as we work together to take the shooters and chronic violent criminals off of our streets.”

The Justice Department describes Operation Legend as a partnership between federal and local law enforcement agencies aimed to cracking down on a spike in homicides and other violence.

The first federal arrest under the program was announced on July 20 – when authorities charged a Kansas City man with illegally possessing stolen handguns.

TRUMP TO 'SURGE' FEDERAL AGENTS TO CHICAGO, OTHER CITIES AMID SPIKE IN VIOLENT CRIME

The operation has also found critics among lawmakers across the country – with opponents condemning the use of federal agents in local law enforcement operations – especially in Portland, Oregon.

But Operation Legend began shortly after Missouri Gov. Mike Parson asked for federal assistance in the wake of a recent spike in violence in Kansas City, while Portland Mayor Ted Wheeler has explicitly described the presence in his city – which was deployed to protect federal property – as “unwelcome.”