Lebanon to impose lockdown amid surge of coronavirus cases

Lebanon to impose lockdown amid surge of coronavirus casesclose 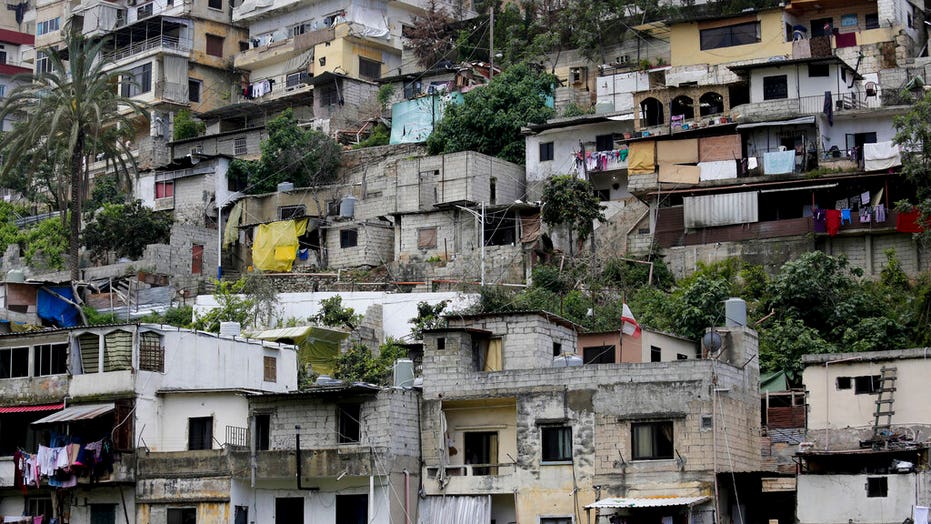 Lebanon’s government on Tuesday announced it will impose a nationwide lockdown to combat a resurgence of coronavirus cases.

Beginning Wednesday, Lebanese will be subject to a curfew and must shelter in place through Monday. The new restrictions come after the country experienced a peak of coronavirus cases last month and imposed restrictions. 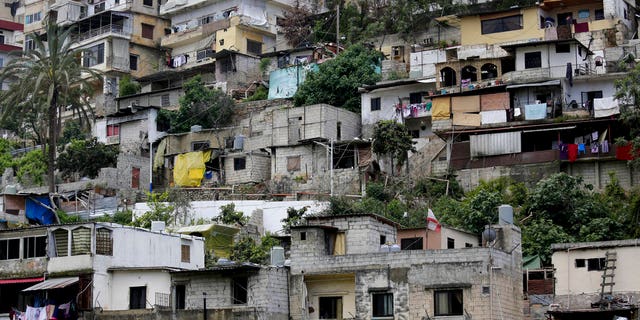 This Tuesday, May 5, 2020 photo, shows a partial view of Mulawiya slum in the northern city of Tripoli, Lebanon. (AP)

The government had been steadily rolling back lockdown measures as cases declined. Shops reopened, curfew measures were lifted, and places of worship opened for the first time in two months, BBC reported.

But a recent surge of cases threatened to reverse the country’s progress.

At a Tuesday cabinet session, Prime Minister Hassan Diab said Lebanon’s success in combatting the virus is “threatened with collapse” because of the “neglect and irresponsibility of some citizens.”

The uptick in cases has been partly blamed on infected people arriving in Lebanon from overseas. Lebanon’s health ministry announced that among an inbound flight from Nigeria carrying 25 Lebanese, all were found to be infected.

As of Tuesday, Lebanon has confirmed 870 cases of the coronavirus with 26 deaths, according to the latest figures from Johns Hopkins University.

Lebanon’s reversal of fortune has been compounded by growing poverty. Last month, violent clashes erupted between police and protesters who targeted banks.

Around 45 percent of the country’s population is already below the poverty line. The currency has lost nearly 60 percent of its value to the dollar. Unemployment has risen to 35 percent – nearly double the current U.S. figures rivaling the Great Depression.