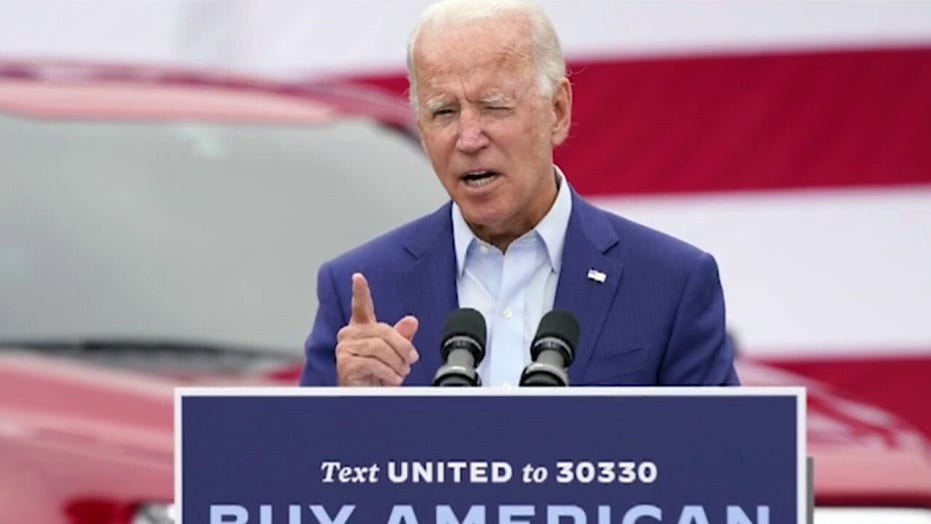 Fox News contributor Lawrence Jones said a New York Post report that seven rioters arrested in New York City were leading lives of wealth backs up what he "has been screaming" after covering this issue on the ground.

“I’ve been seeing community members saying ‘go home, you’re not from here,’” the host of Fox Nation's "Keeping up with Jones" told "Fox & Friends” on Thursday.

According to the New York Post, the seven “comrades” – including wealthy Upper East Sider Clara Kraebber – had their mug shots tweeted out by the NYPD early Wednesday, days after their arrests for smashing storefront windows in the Flatiron District.

They were cuffed during a protest organized by the New Afrikan Black Panther Party and the Revolutionary Abolitionist Movement groups condemning the death of Daniel Prude, who was killed while in custody of the Rochester Police Department in March.

POLICE CHIEFS WHO HAVE RESIGNED OR RETIRED SINCE GEORGE FLOYD DEATH

Aside from Kraebber, the redheaded daughter of an architect and a child psychiatrist with a second home in Connecticut, five of the others arrested appear to also come from privileged backgrounds – leading one police source to call their actions “the height of hypocrisy.”

Frank Fuhrmeister, 30, of Stuyvesant Heights, who is charged with rioting and possession of a graffiti instrument, is a freelance art director who’s designed ads for Joe Coffee and has also worked for Pepsi, Samsung and The Glenlivet, among other high-profile brands, his LinkedIn profile and portfolio shows.

He studied fine arts with a concentration in photography at Florida State College in Jacksonville, according to his LinkedIn, and his most recent address is a stately home on Reed Island Drive in the city’s tony Beacon Hills and Harbour Neighborhood, public records show.

Jones said that he is glad that arrest records are exposing the “rich” background of the people who participated in rioting and claimed that they “have their own agenda and do not care about Black lives.”

“They just want to burn things down because they are anarchists that want a political revolution,” Jones said.

Gabrielle Fonrouge from the New York Post contributed to this report.