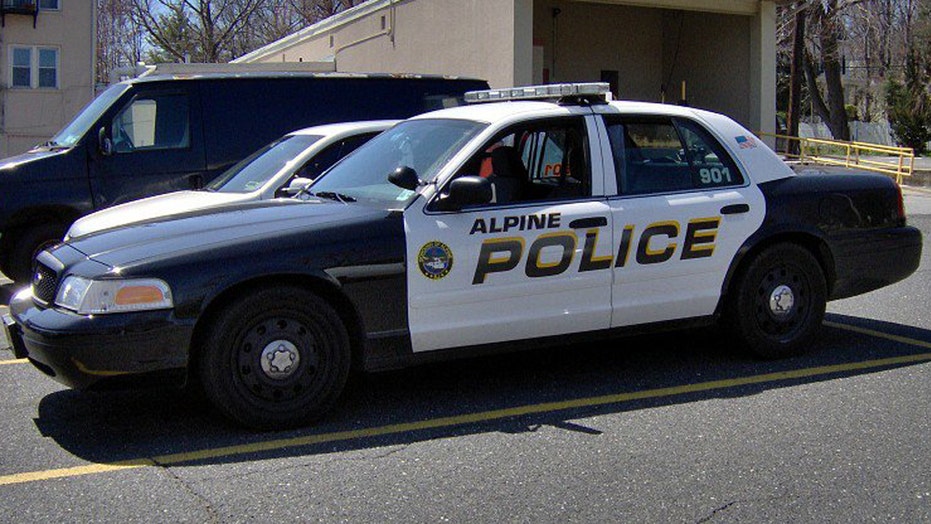 Airbnb cracks down on house parties amid pandemic

A party in one of New Jersey's richest zip codes was shut down by the police over the weekend after neighbors reported a Las Vegas-like atmosphere that included hundreds of people in skimpy clothing drinking and dancing without masks or practicing social distancing.

Promoters of the Garden State bash dubbed the Saturday night event in Alpine, N.J., as "The Lavish Experience Pool Party."

One person was carted away in an ambulance while others were sprawled out and apparently drunk on the front lawn, NBC New York first reported.

The party wasn't a one-off.

According to neighbors, wild scenes have been a regular occurrence at the house since May.

In fact, party buses have been dropping off people in droves and the parties themselves were purportedly advertised on social media.

"A few months ago, new neighbors moved in, renters," a neighbor told the New York Post. "They started having parties one weekend after another. They were bringing in full party buses, at least 100 people or more."

Another neighbor told NBC the house in one of New Jersey's richest zip codes has basically become a "nightclub."

"I've been to Vegas a number of times and this is like a pool party they throw there," he said.

Getting into the mansion party isn't cheap.

One woman told NBC that she and her friends dropped $1,000 to attend Saturday's party, which included a crowded shuttle from Brooklyn to New Jersey.

"I don't know what kind of scheme, or what they was (sic) doing, what kind of scam it was, but I don't appreciate how I was treated, my friends were treated, how packed it was," she said.

A man who identified himself as the host denied people paid to get in.

"This is not how we do things," he said.

There is another party scheduled for this weekend.

Gov. Phil Murphy didn't say at his Monday press briefing what the consequences would be for the homeowner or the hosts throwing the parties but said it wasn't "going to end well."