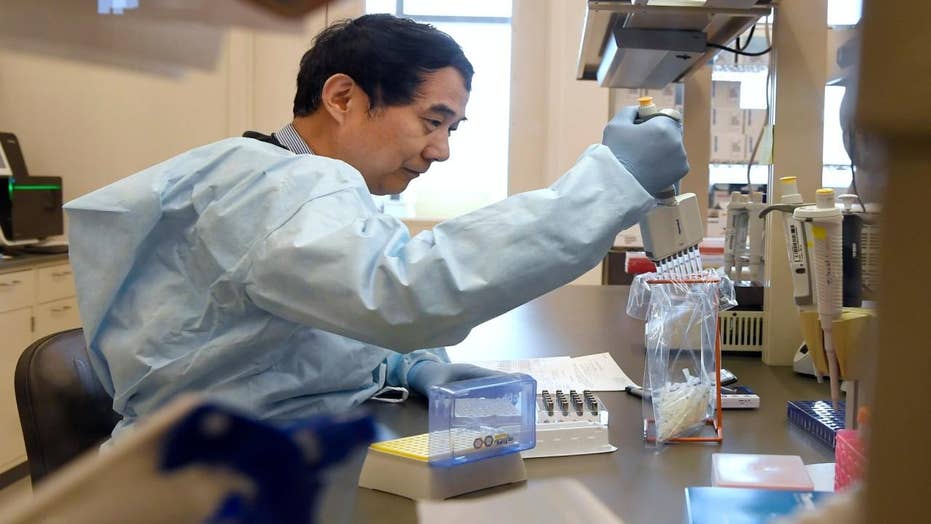 Fox News medical analyst Dr. Marc Siegel breaks down the impact of President Trump's travel ban and when we could see a rapid coronavirus test in the US.

Multiple Latin American countrieswere ramping up efforts on Monday to contain the spread of the coronavirus by deploying its military, imposing curfews and tightening border controls.

Though cases in the region have been minimal compared to Asia, Europe, and the United States, Latin America has taken great efforts to keep the virus from taking hold. 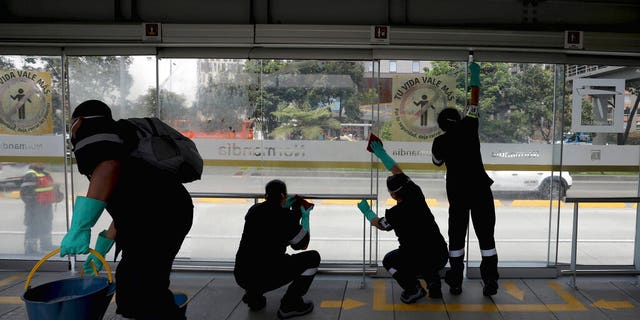 Peru has suspended constitutional rights while allowing supermarkets, pharmacies, banks, and other basic services to proceed, Reuters reported. In its capital, Lima, masked military personnel have been deployed to black major roads to enforce “social isolation.”

In Paraguay, authorities have begun enforcing a daily 8 p.m. curfew aimed at restricting large gatherings. The country’s interior minister told reporters Monday that people delivering food or transporting others would be allowed to proceed.

Costa Rica, meanwhile, has declared a state of emergency. Authorities there have closed its borders and schools for at least a month.

“We have agreed that together we are going to join forces,” Peruvian President Martin Vizcarra told reporters.