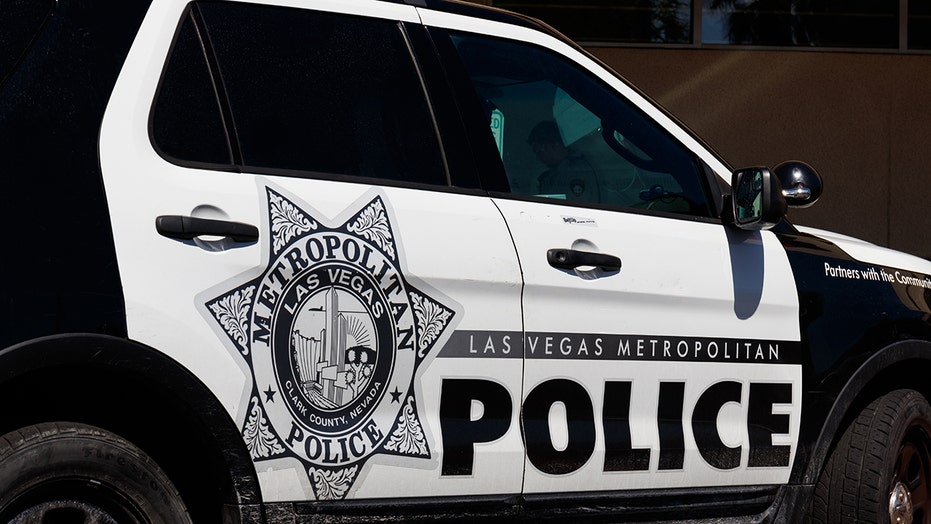 Las Vegas police say “complete stupidity” led a man to hang out of a minivan and intentionally strike a woman on a bike — killing them both.

The woman was out for a bicycle ride when she was killed, Homicide Squad Lt. Raymond Spencer said.

The minivan drove up to the woman in the bike lane and the man hanging out of the window hit her with his hand, knocking her to the ground, Spencer said. He said the man then fell out of the van, rolled some 150 feet and struck his head on a lampost.

"Senseless is an understatement," Spencer told reporters at the scene, according to Fox 5 Las Vegas. "You have a woman who was out riding her bicycle and they pull up next to her and strike her, causing her to die. It's an absolute senseless act. There's no reason behind this that I can tell you why it occurred, other than complete stupidity."

The driver of the minivan was wanted for murder, he said. He and the passenger were described as HIspanic males, 18-22.

The minivan had also pulled up to a man and a woman who were walking along the sidewalk, according to Spencer.

The man saw the man hanging out the minivan and stepped out of the way to avoid being hit, the lieutenant said.

The man told detectives he believed the minivan had been involved in a drag race with two other vehicles before pulling over next to him, Spencer said.