K’Lavon Chaisson: 5 things to know about the 2020 NFL Draft prospect

K'Lavon Chaisson: 5 things to know about the 2020 NFL Draft prospectclose 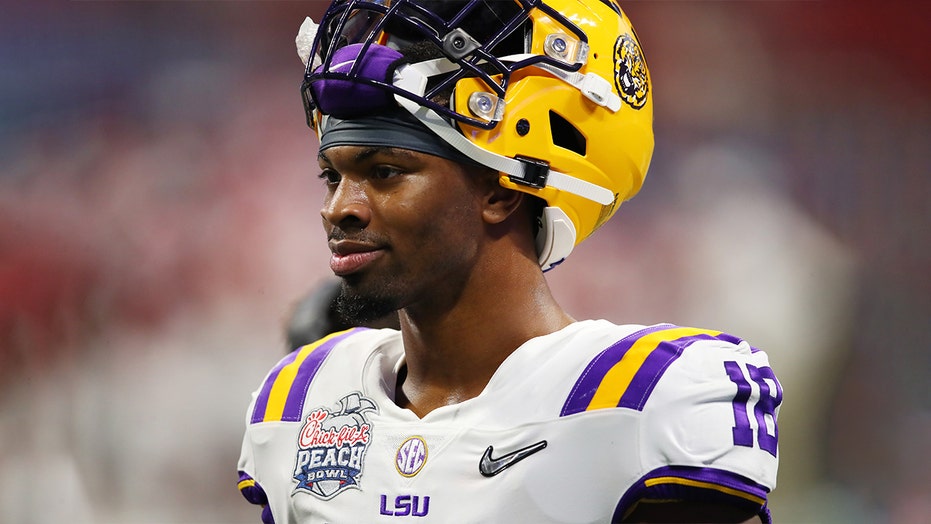 K’Lavon Chaisson is a college linebacker who is looking to make the jump to the pros.

The NFL hopeful spent three years at Louisiana State University, but was redshirted his sophomore year after sustaining a season-ending injury during the first game. He would go on to help LSU win its fourth national championship the following year before declaring for the draft

Here are five other things to know about Chaisson. 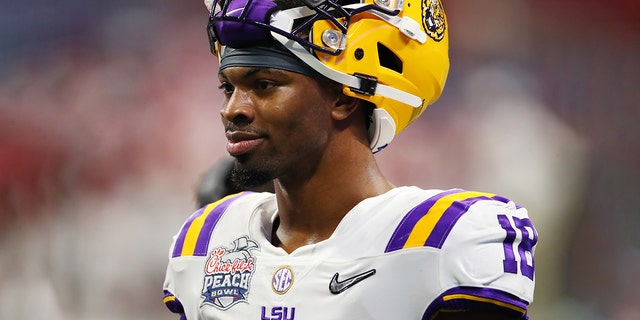 Linebacker K'Lavon Chaisson #18 of the LSU Tigers looks on from the sidelines during the game against the Oklahoma Sooners in the Chick-fil-A Peach Bowl at Mercedes-Benz Stadium on December 28, 2019 in Atlanta, Georgia. (Photo by Gregory Shamus/Getty Images)

The Houston native committed to LSU as a four-star recruit. After registering 27 tackles, 4.5 tackles for loss and 2 sacks, Chiasson was named 2017 Freshman All-SEC.

After an explosive freshman year, Chiasson tore his ACL during the season opener, taking him out for the year. As a redshirt sophomore, he earned first-team All-SEC honors after totaling a team-high 13 1/2 tackles for loss and 6.5 sacks with 60 stops total, helping LSU take home the national championship.

At just 20 years old and having played less than 30 games, Chiasson was able to overcome a serious injury and performed at a high level, making him an ideal pick for teams looking to beef up their defense.

Chiasson is projected to be a first-round draft pick and could end up with a number of teams looking for a linebacker with his size and speed.