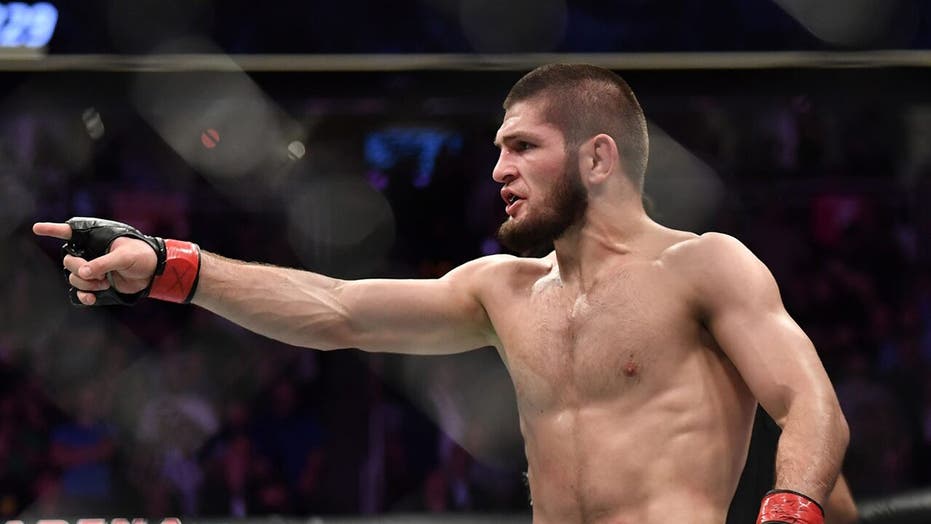 Khabib Nurmagomedov sobbed in the middle of the octagon after his UFC 254 lightweight title defense against Justin Gaethje on Saturday.

It was Nurmagomedov’s first fight and the first victory since his father, coach and mentor Abdulmanap Nurmagomedov died in July after from coronavirus following heart surgery in May. The emotional pound-for-pound best fighter in the UFC was reduced to tears after getting Gaethje to submit.

“God gave me everything,” Nurmagomedov said.

Nurmagomedov said after the bout that it was his last fight in UFC. He put his gloves down in the octagon to signify his decision.

Nurmagomedov stepping down and vacating the championship opens up the division. Gaethje, Tony Ferguson, Dustin Poirier, Dan Hooker, Paul Felder and even Conor McGregor are all potential fighters who can compete for the belt in the next few months and into 2021.