Dubai: Every time she conducts the COVID-19 swab test, Indian nurse Sandhya Shyju prays that the test turns out to be negative for the person.

However, her task became that much harder and the prayers more personal when she recently found herself taking a sample from her own husband Shyju.

Sandhya told Gulf News how she was on duty at a COVID-19 drive-through station in Al Qusais, when a car that pulled up happened to be their own, with her husband behind the wheel. 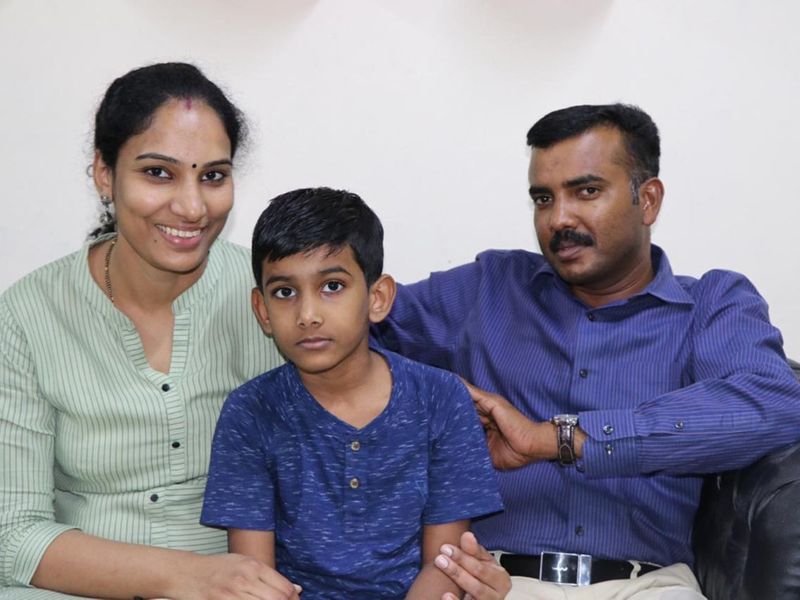 She said, “We have a weekly rota for our duty and I was in the drive-through facility during the day when he came for a test.”

She said Shyju, a safety officer with a construction company, is also an active volunteer with the Indian community group Incas which, among others, is involved in free meal distribution for the needy and those under quarantine. Somewhere along the line, he had caught a mild cold.

At one level, Shyju was like any other patient Sandhya was attending to while she took the swab test, with a prayer on her lips.

At another, the fact that he was a family member who was also a diabetic made it more challenging, the prayer becoming more ardent, more personal. It was something Sandhya had never thought she would have to do.

The next few days were spent anxiously, but all was well that ended well.

The result turned out to be negative, much to the relief of the Keralite couple, who have an eight-year-old son.

It made Shyju’s milestone 40th birthday on Tuesday, which was also the International Nurses Day, that much more special. 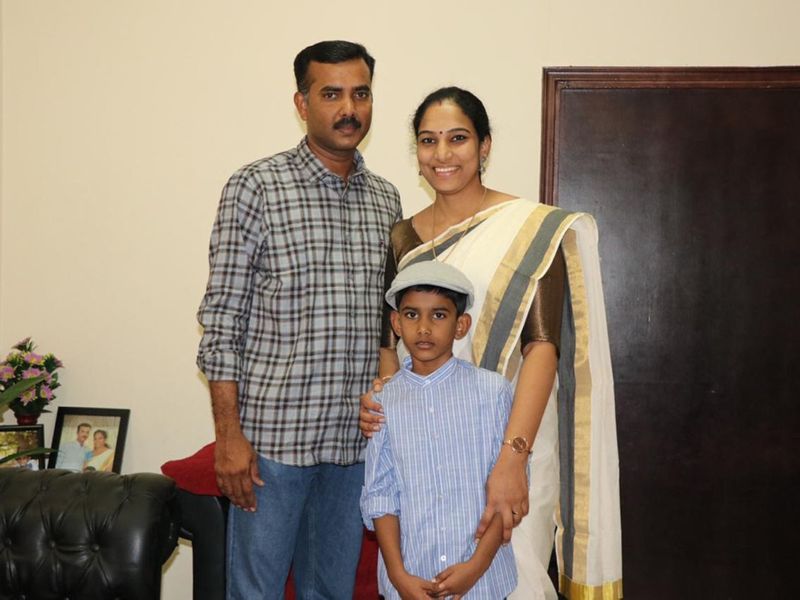 On Monday night, Sandhya and her son Ayush waited for Shyju to come home from his volunteering work with a surprise birthday cake to cut at midnight.

“He reached home around 12.45am after all the relief distribution. It was a a very special occasion,” said Sandhya, grateful that both she and her husband were able to be of service to the community in their own ways.

Shyju said his special prayer on this birthday was for the speedy recovery of one of his colleagues and a fellow volunteer who had tested positive.

“I am making use of my annual leave, for which I had applied before the flight suspension, to serve the community. There are many people who need help. My prayers are with all of them,” he said.

Coronavirus: Union warnings, how exposed is your job, and eating out pandemic-style

Saudi Arabia Bankrolls a Challenge to the PGA

For Saudi Arabia, Golf Is Seen as an Image Sanitizer

Coronavirus: Union warnings, how exposed is your job, and eating out pandemic-style