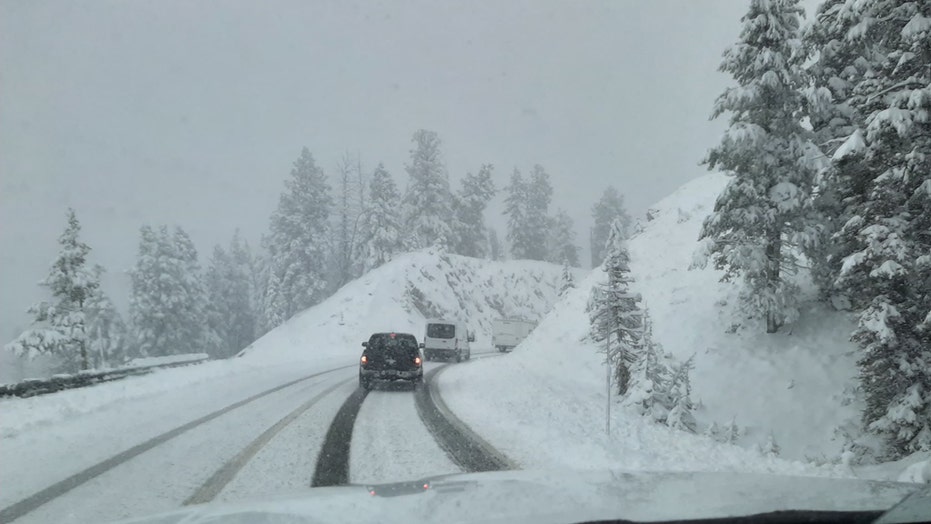 After the latest round of snow in parts of the Rockies just days before the summer solstice, Mother Nature is in some hot water with local authorities.

Snow hit parts of the region as a storm system and very cold air moved through Tuesday into Wednesday.

In Idaho's Blaine County, the sheriff's office said on Facebook that deputies were dealing with stuck vehicles in the state's high country after 10 inches of snow were reported north of Galena Summit.

JUNE SNOW FOR MONTANA, IDAHO BRINGS UP TO A FOOT OF POWDER TO NORTHERN ROCKIES

The sheriff's office also had blunt words over the frosty conditions, joking that a felony warrant had been issued for Mother Nature for "illegal dumping." 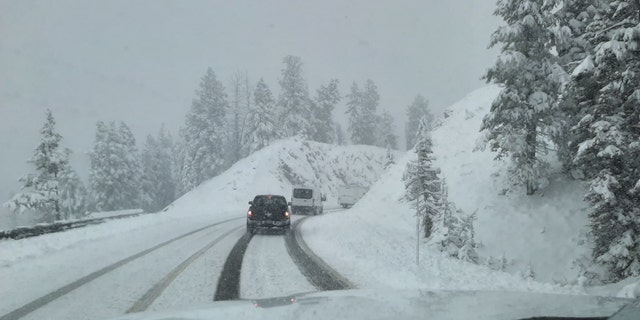 "If you see her please show her a calendar. She thinks it's Junuary (January)," the sheriff's office said. 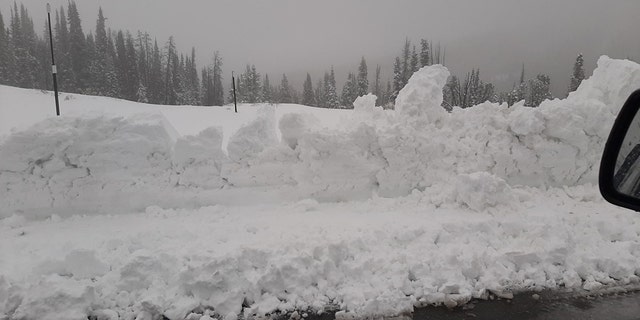 Around 6 inches of snow was reported south of Galena Summit as the storm system moved through.

Photos released by the sheriff's office showed some vehicles stuck on roadways and trying to navigate high-elevation passes. 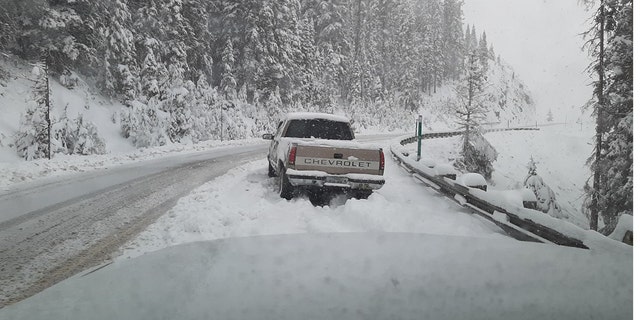 In neighboring Montana, forecasters at the NWS office in Missoula said that snow levels remained above 6,000 feet, but accumulating snowfall stayed out of populated valleys.

Winter weather conditions caused the Beartooth Pass on U.S. Highway 212 to close between Wyoming and Montana for several hours as the heavy snow fell, according to the Billings Gazette.

CLICK HERE FOR MORE WEATHER COVERAGE FROM THE FOX NEWS 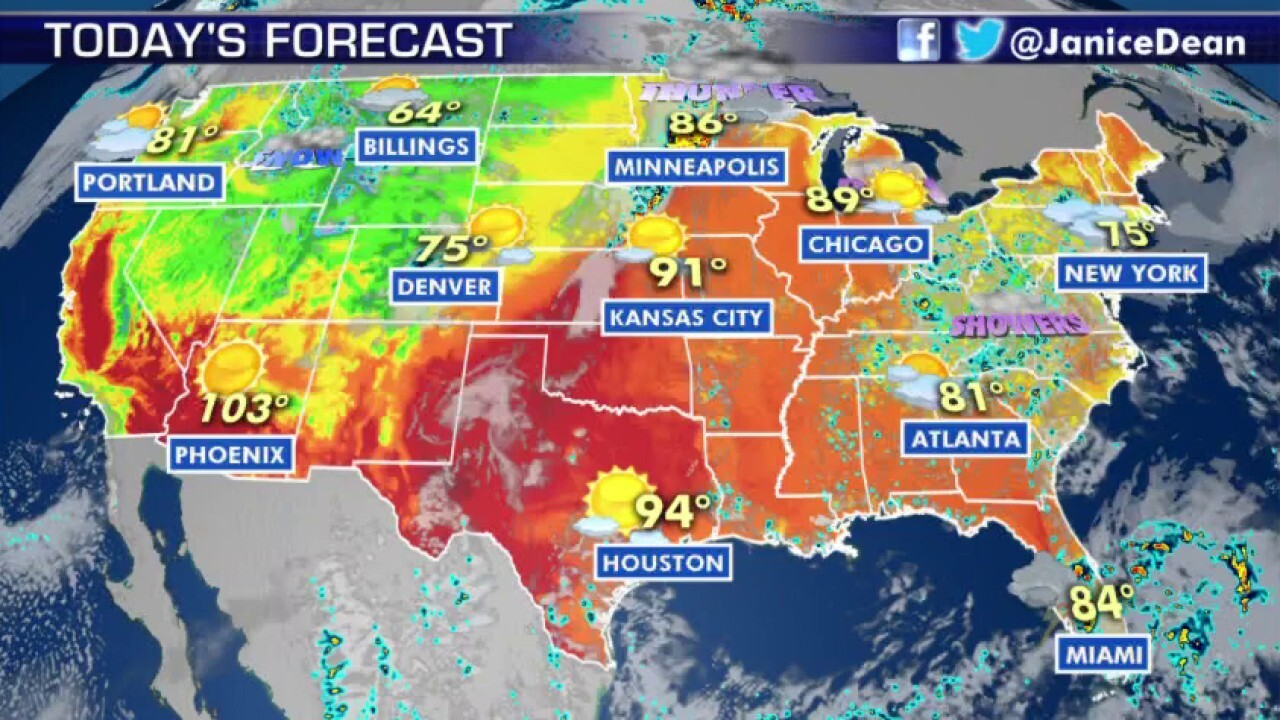 The snow came a little more than a week after another storm dropped up to a foot of snow in the same high-elevation spots of the region.

Forecasters said the system behind the blast of winter is moving east, and will threaten the northern Plains and Upper Midwest over the rest of the week.