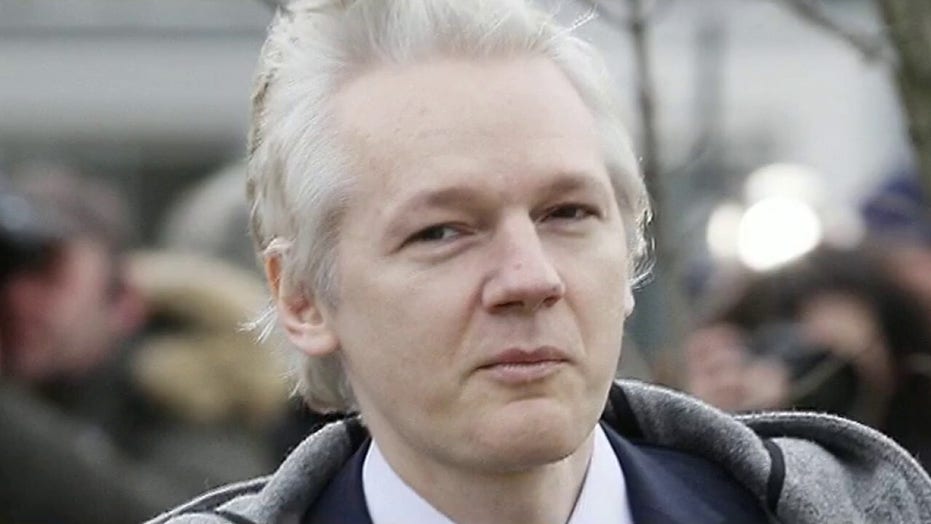 The mother of two children WikiLeaks founder Julian Assange reportedly fathered while living inside the Ecuadorian embassy in London went public about their secret family Saturday to plead for his release amid coronavirus concerns.

In a video posted by WikiLeaks and the DailyMail, Stella Morris, a 37-year-old South African-born attorney, claims she began a relationship with Assange in 2015 after meeting him as part of his legal team fighting his extradition to the United States.

She said they “secretly” conceived two children while Assange was living inside the embassy and hid the birth of their sons from American intelligence officials and Ecuadorian diplomats. The boys – 2-year-old Gabriel and 1-year-old Max – are British citizens and have since visited their father in Belmarsh Prison in London, she said.

Morris said Assange watched the birth of both his children at London hospitals via video link and met the eldest, Gabriel, for the first time after he was smuggled into the Ecuadorian embassy. The couple has been engaged since 2017, she said, according to The Guardian.

Ending a nearly seven-year diplomatic stalemate, Assange, a 48-year-old Australian citizen, was forcibly dragged out of the embassy in London by metropolitan police officers in April 2019 after Ecuador revoked his political asylum status.

He is being held at the prison in London awaiting extradition to the U.S., where he faces espionage charges over allegedly leaking classified government documents more than 10 years ago. He had been holed up in the embassy since 2012 to evade arrest in Sweden on sexual assault charges.

Almost exactly a year after he was dragged from the embassy, Morris said she chose to speak publicly for the first time about her relationship with Assange since she fears she’ll never see him alive again should he become infected with COVID-19 while jailed. 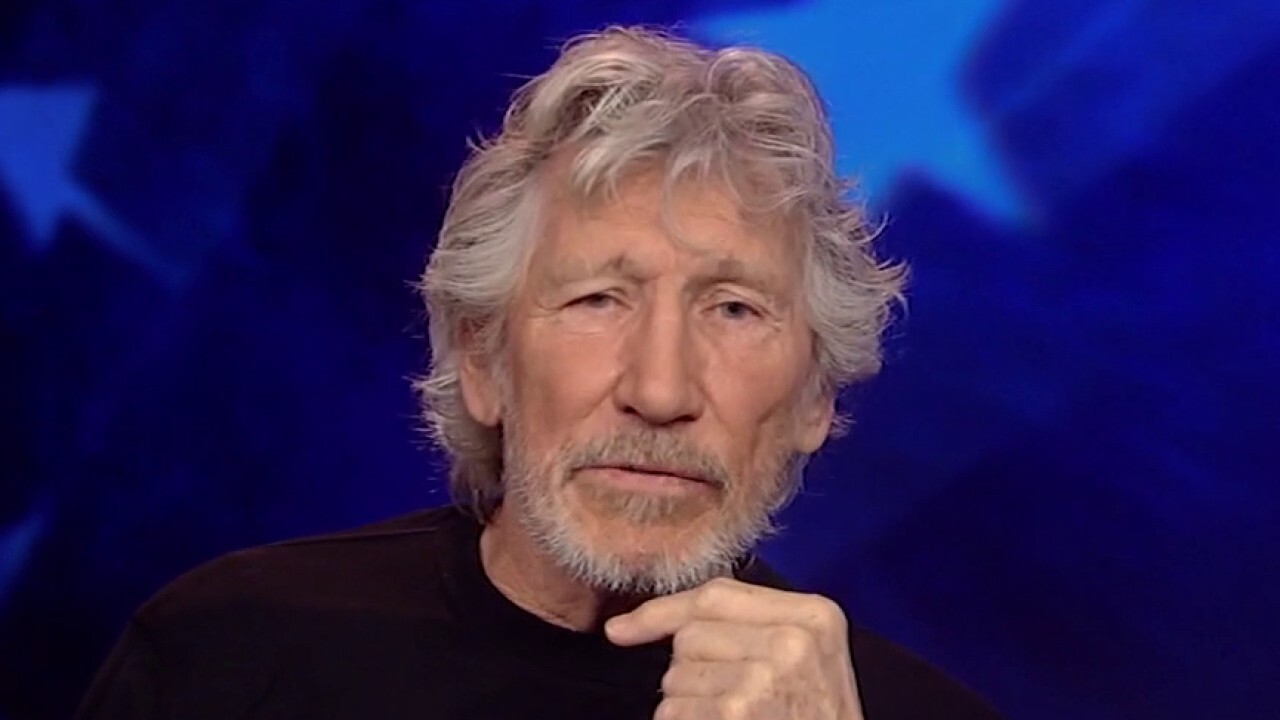 She said Assange has a preexisting lung condition and raised concerns about his mental health after being placed in solitary confinement.

“I love Julian deeply and I am looking forward to marrying him,” she said in the video. “Over the past five years I have discovered that love makes the most intolerable circumstances seem bearable, but this is different – I am now terrified I will not see him alive again.

“Julian has been fiercely protective of me and has done his best to shield me from the nightmares of his life,” she added. “I have lived quietly and privately, raising Gabriel and Max on my own and longing for the day we could be together as a family.

“Now I have to speak out because I can see that his life is on the brink,” she said.

Assange’s lawyers have said their client “is in imminent danger from coronavirus spreading through the prison population and should be released for his and other prisoners' and staff's safety.”

As part of that application for bail, Morris made a statement to the court claiming she met Assange in 2011 when she was a legal researcher working to fight his extradition to the U.S. and, therefore, visited him almost daily in a professional capacity before they began their relationship in 2015.

“Over time Julian and I developed a strong intellectual and emotional bond. He became my best friend and I became his,” she wrote.

U.S. prosecutors accuse Assange of conspiring with Army intelligence analyst Chelsea Manning to crack a password, hack into a Pentagon computer and release hundreds of thousands of secret diplomatic cables and military files on the wars in Iraq and Afghanistan.

They allege that WikiLeaks' publication of the unedited documents put the U.S. intelligence sources who were mentioned in them at risk of torture or death. His extradition hearing is scheduled for May 17.

A Cuba Without a Castro? A Country Steps Into the Unknown.