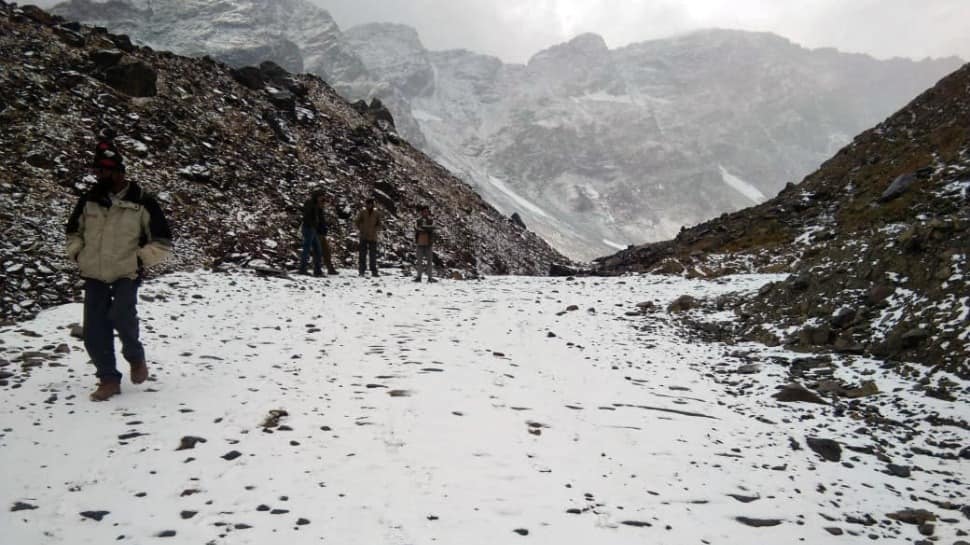 Srinagar: Jammu and Kashmir along with Ladakh and adjoining areas witnessed season's first snowfall following which the mercury reportedly dropped by over two to three degrees below the normal. The Drass area of the Ladakh remained the coldest place with 8 degrees in the day, whereas, the temperature dropped down to minus 3 during the night hours.

"It's because a Western disturbance is presently passing over Jammu and Kashmir and Ladakh," the official said.