Jimmy Graham on joining the Bears after losing job with Packers: ‘It’s a lit fire’

Jimmy Graham on joining the Bears after losing job with Packers: 'It's a lit fire'close 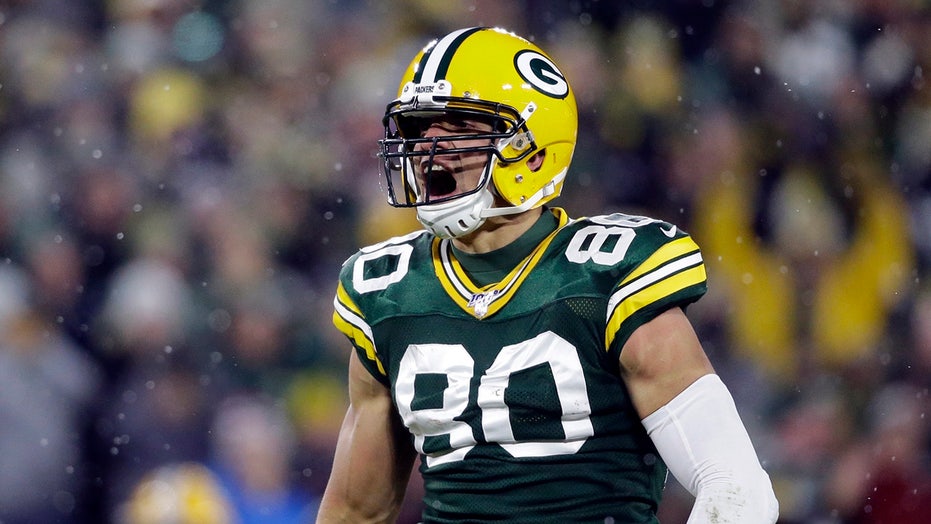 Graham signed a two-year contract with the Bears for $9 million guaranteed after he was released on March 12 by the Green Bay Packers.

"Obviously, it was a tough pill to swallow," Graham told reporters, according to ESPN. "It was the first time I lost my job. And I work extremely hard. I've sacrificed everything for this game. I've given it everything I have, and obviously to go through that, it was difficult.”

Graham, 33, also told The Athletic on Thursday that signing with the Bears had to do with more than just the big payout.

He said that the “conversations that I had with coach and with (general manager) Ryan Pace and how they use their tight end … were just above and beyond."

Graham added that the Bears’ offense was the closest thing to the New Orleans Saints he’s played with since leaving, calling it the “right system for myself.”

Mental Issues Due To Coronavirus Could Be Silent Killer: Red Cross