Jedrick Wills: 5 things to know about the 2020 NFL Draft prospect

Jedrick Wills: 5 things to know about the 2020 NFL Draft prospectclose 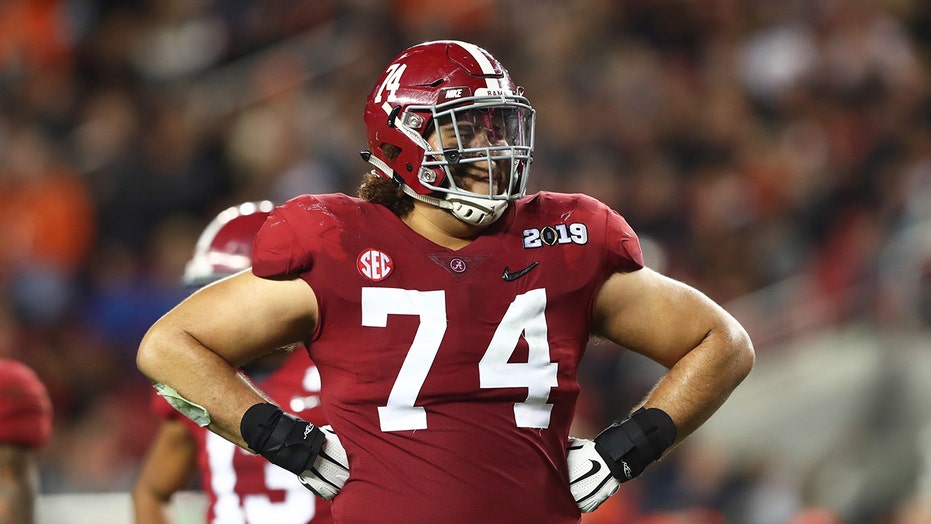 Jedrick Wills is an offensive lineman who is looking to make the jump from college to the pros.

Wills was a top high school prospect who committed to Alabama. He was First Team All-State as a junior and a senior while attending Lafayette High School in Lexington, Ky.

Wills chose to attend Alabama over Kentucky, Michigan, Tennessee and Notre Dame. He was rated as a five-star recruit before he played a snap with the Crimson Tide.

Here are five other things to know about Wills. 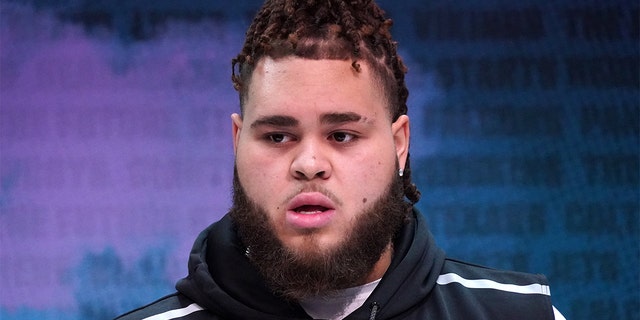 Jedrick Wills is among the top offensive linemen in the draft. (Kirby Lee-USA TODAY Sports)

Wills was a top-rated offensive lineman in high school. He helped Lafayette High School to the 6A state championship game in his senior and junior seasons. He was an All-State selection for the Courier-Journal as well as the Associated Press and started receiving top recognition as early as his sophomore season.

Wills finished his collegiate career with 28 straight starts. He was named to the All-SEC First Team by the Associated Press. He also won a national championship with Alabama in 2017.

Willis is going to fall to a team that really needs a boost at the offensive line. The New York Giants, Arizona Cardinals, Cleveland Browns and Tampa Bay Buccaneers are all teams who could be looking to add to their offensive line with someone like Wills.

Jack Youngblood, NFL Hall of Famer, on how coronavirus has changed his daily routine